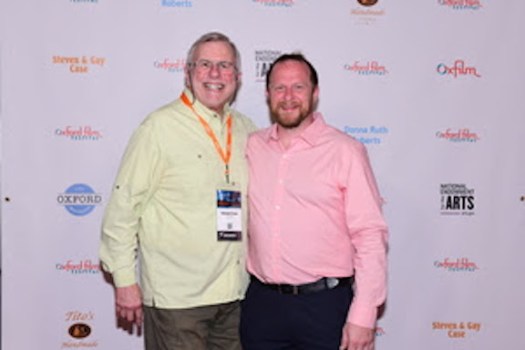 "Soul Kids" directed by Hugo Sobelman. Country: U.S. Synopsis: In Memphis, one of the USA’s most distressed cities, the Stax Music Academy is an oasis. Founded in 2000, the academy continues the legacy of Stax Records, the legendary 60s soul label which was a refuge and an active space for dialog during the Civil Rights movement. By learning and understanding soul music in after-school programs, teenagers embark on Black Americans’ legacy and open themselves to new future prospects. Soul Kidsis a musical odyssey through history and the concerns of a new generation. 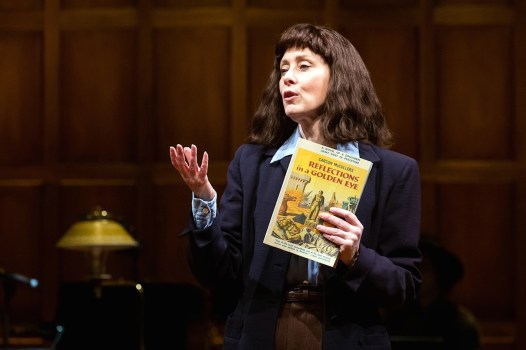 Suzanne Vega in "Lover, Beloved." In Michael Tully’s Lover, Beloved, Suzanne Vega reinterprets the words of outspoken author Carson McCullers in an experimental blend of film, theater, and music. Vega with join Tully in Oxford for the post screening Q&A.

OxFilm will head into its 20th Anniversary year with new leadership and a renewed vision for Mississippi filmmaking and film watching.

The prestigious film festival has also announced its Call for Entries for next year’s edition. The event will take place in Oxford, Mississippi, Mar. 1-5, 2023.

OxFilm has announced that the Oxford Film Festival’s new Excutive Director will by Ox-Film veteran Matt Wymer. Programming Director Justina Walford continues into her second year with the festival.

Wymer, a long-time Oxford resident and OXFF alum, said, “I’m so amped to be able to serve the Oxford creative community in this way. We are going to have fun supporting the arts!”

Wymer is a filmmaker and comedian who moved from Canada to Mississippi at the age of 5. While attending high school in Oxford, Matt would spend many late nights at the Hoka enjoying all the music, art, and movies it had to offer.

Since its founding in 2003, Matt has attended, volunteered, and competed in the Oxford Film Festival.

A classic story of someone who came up through the ranks, experiencing the film festival first as a film fan, then as a volunteer, Wymer eventually joined the staff and worked within multiple departments for the film festival.

This year, he produced this year’s extremely popular and successful parties and events.

Via his combined love of Oxford and the local communities and the film festival itself, Wymer is well-suited to lead OxFilm/Oxford Film Festival into its highly anticipated 20th Anniversary presentation which will celebrate the festival’s rich past while taking more strides toward a bright future for the festival and organization.

OxFilm and the Oxford Film Festival has firmly established itself over the past two decades as a cultural and creative beacon in the state of Mississippi, with grants awarded from the National Endowment of the Arts as part of its Grants for Arts Projects (GAP) – Media Arts for this year, the Mississippi Arts Commission (MAC), and the Mississippi Arts Commission (MAC) Grant via the National Endowment of the Arts in recognition of its artistic standing and impact locally in in the state.

This year’s Oxford Film Festival began with a raucous Opening Night screening of Hugo Sobelman’s Soul Kids which brought Memphis to town (as the film festival frequently does) including a performance by the 926 Stax Music Academy Alumni Band, and music was one of many highlights this year, with performances prior to a number of screenings and the return of the festival’s long partnership with Thacker Mountain Radio.

The festival wrapped with an appearance by indie-music icon Suzanne Vega with the screening of her film Lover, Beloved.

Once again, red carpets were a hit with the filmmakers who flocked to Oxford for the film festival, as was the infusion of creatively themed parties and special panel events throughout the film festival including a “Roaring 20’s Celebration”, a Filmmaker Roundtable and Songwriters in the Round, and a “Casino Royale Party”.

However, no event epitomized the spirit and soul of the Oxford Film Festival more than the Tribute to Bill Luckett. The nearly sold-out event celebrated the life of the beloved Mississippi film producer, actor, businessman, arts supporter, former mayor of Clarksdale, and ubiquitous presence in the community.