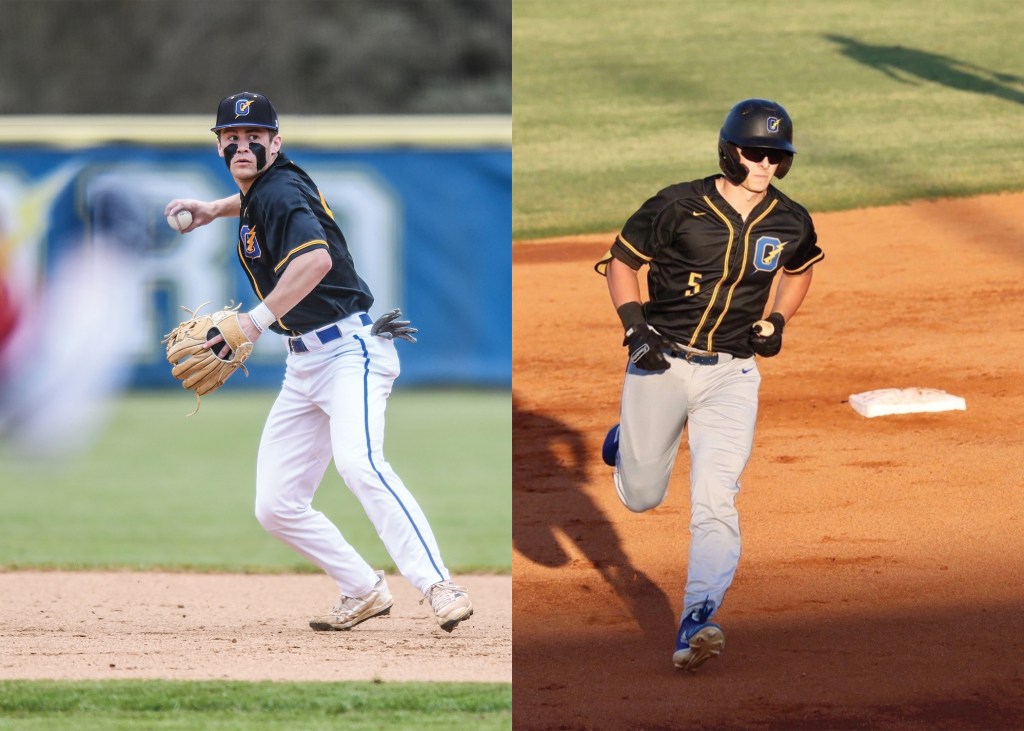 Oxford catcher Campbell Smithwick and shortstop Ty Wicker were each named to the MHSAA Class 6A All-State team on Thursday after leading the Chargers to their first North Half championship appearance since 2018.

Smithwick posted a .432 batting average in 132 plate appearances this season to earn First Team honors, while Wicker was named to the Second Team as an infielder after putting together an impressive season at the dish and on the mound..

Smithwick led Oxford in batting average (.432), on-base percentage (.614), slugging percentage (.761), home runs (5), hits (38) and walks (43) while providing a steady presence behind the plate for a pitching staff that struggled at times throughout the season.

The Ole Miss commit was named Region 1-6A Player of the Year last week, and now adds another accolade to an already-crowded trophy case.

Wicker led the Chargers in ERA (1.12), stolen bases (19) and runs scored (31), while finishing second on the team in hits (33). His .311 batting average was fourth on the team among qualified hitters.

The senior captain will play on the infield for Itawamba Community College next season after playing a crucial role for the Chargers this season as a closer and shortstop.

Oxford made a miraculous run to the MHSAA Class 6A North Half championship after entering the season unranked, but came up short against powerhouse DeSoto Central as they were swept by the Jaguars in the playoffs for the third time in the past four seasons.