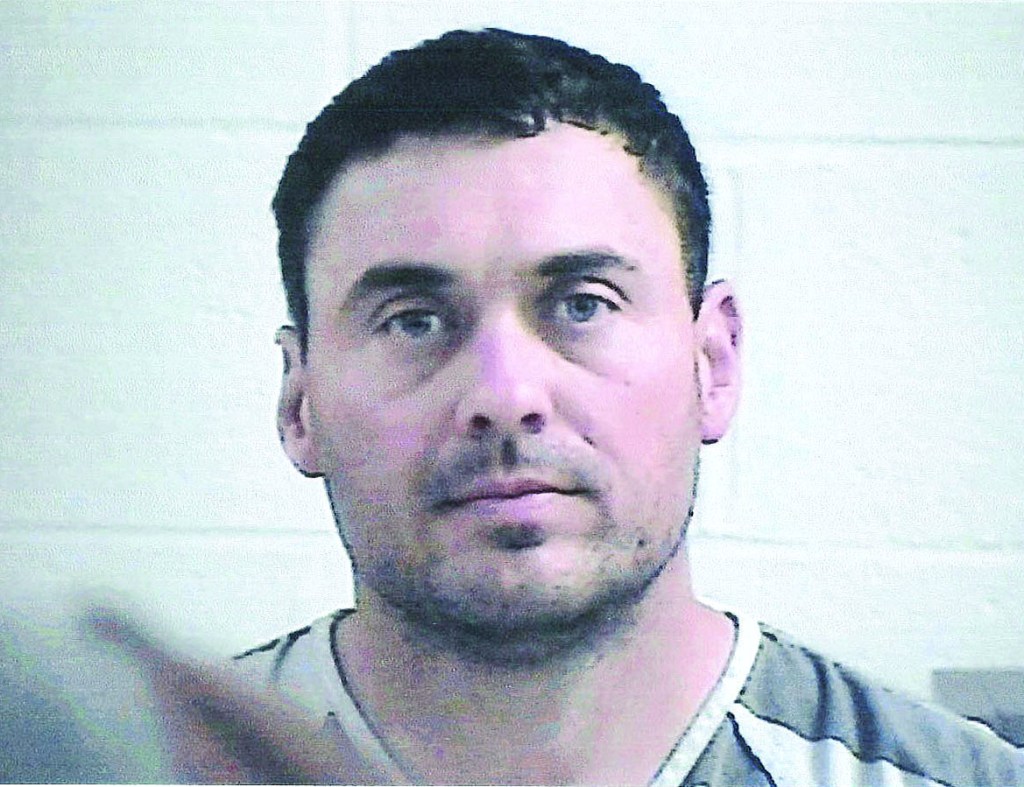 OXFORD (AP) — A federal judge has ordered a former Mississippi police officer to pay $2.2 million to four children of a woman whom he killed in May 2019.
Senior U.S. District Court Judge Glen Davidson ordered Matthew Kinne on Thursday to pay $1.2 million in compensatory damages and $1 million in punitive damages, the Northeast Mississippi Daily Journal reported.
The judge awarded each child $300,000 in compensatory damages. Kinne’s actions “were intentional, wanton, willful and reckless. Accordingly, punitive damages are appropriate,” the judge said.
It may be Mississippi’s largest judgment ever in an excessive force case, lead attorney Carlos Moore told the newspaper in a telephone interview from Rome.
Kinne is serving a life sentence after pleading guilty to capital murder in the death of 32-year-old Dominique Clayton, whose children are now ages 11 to 17. Since he did not respond to the lawsuit filed in August 2021, the month after his guilty plea, the judge made a default ruling against him.
Although Kinne has no income, the city of Oxford will have to pay his damages if the family can prove he was in uniform and on duty as an Oxford police officer when he shot Clayton, Moore said.
“The million-dollar question is whether his actions were within the scope of his employment,” Moore said.
The lawsuit said Kinne went to the house to check on Clayton’s welfare. He drove his patrol car there and was wearing his uniform, according to the lawsuit.
Davidson had originally scheduled a hearing to determine damages but instead considered the five-page affidavit submitted last week by Shyjuan Clayton, Dominique Clayton’s sister.
Thursday’s ruling does not affect the city of Oxford and Police Chief Jeff McCutchen, who are also defendants.