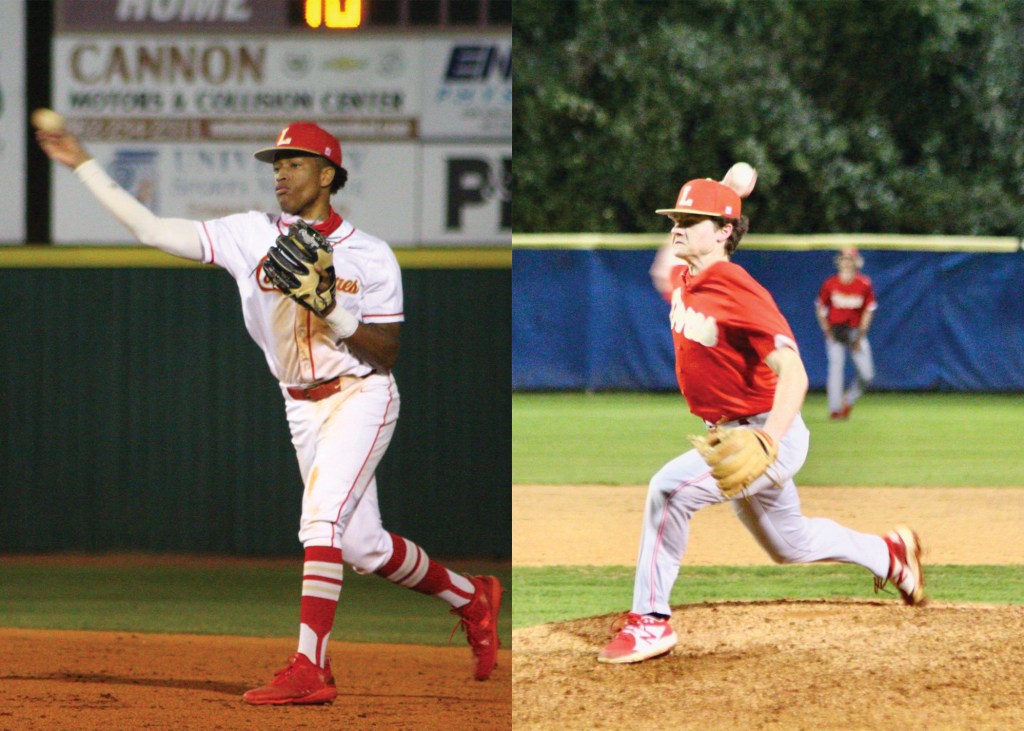 Lafayette's Tyrus Williams (left) and Noah Robinson (right) were each named to the MAC All-State team this week after leading the Commodores to the Region 2-5A championship. (Claire Anne Pugh/Commodore Media Group)

Lafayette centerfielder Tyrus Williams and pitcher Noah Robinson were named to the Mississippi Association of Coaches Class 5A All-State team this week after leading the Commodores to the 2022 Region 2-5A title.

He led the team in nearly every batting category this season, compiling a 1.287 OPS in just under 100 plate appearances.

Robinson put together a tremendous season on the mound to earn Second Team honors, posting an astounding 1.05 ERA in nine appearances.

The junior righty mowed through opposing lineups all season, holding opponents to a .172 batting average en route to an impressive 7-1 record.

The Commodores saw their season come to a premature ending as they were swept by rival Saltillo in the second round of the MHSAA Class 5A playoffs. The loss marked their second consecutive postseason defeat at the hands of the Tigers after they fell to Saltillo in the North Half championship series last season.