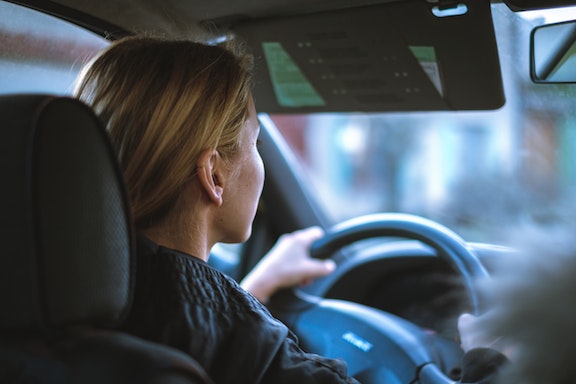 Troublesome incidents involving women rideshare passengers and drivers have increased enough to prompt an entrepreneur in Mississippi’s capital to come up with a new business.

It’s a ride share service literally just for ladies that she hopes will mean safer transportation for women and she said it’s the first of its kind in the Magnolia State.

Leigh Sullivan has been a rideshare driver in Jackson’s metro area for more than six years now. She did the same thing in her native New Orleans before coming to Mississippi.

Sullivan said she had tossed around the idea of an all-female wing of her transportation business for a while because of the feedback she was getting from her passengers.

Leigh Sullivan said, “And then November second, my friend Brandy got shot here in Jackson, she got shot seven times. And that was probably the defining moment, like, Okay, now is the time.”

Sullivan’s friend, 36-year-old Brandy Littrell, a Lyft driver, was kidnapped on Nov. 2, 2021. She was taken to a wooded area and shot seven times, miraculously surviving the attack. Dontarius Magee, 17, was later arrested and charged with carjacking, kidnapping and aggravated assault.

Could a female only service have prevented the crime? Possibly, but Sullivan said the feedback she is getting now is very positive.

“Even men are like, this is a great idea. I would love to have this service for my sister, my wife on girls’ nights, my mother, whomever, their daughters,” said Sullivan.

For now, you will have to call to schedule a ride with Literally Just Ladies. Sullivan said an app for the company is being developed. You also have to be 18 years or older to request a ride and, unlike other rideshare services, riders can request a particular driver if that driver is available.

“We also have a service that does do co-ed rides. I have males and females who work that side. It’s up to them. So it’s just this is a division of our company,” she said.

Sullivan said she would like to expand her unique service from the Jackson area to college towns like Oxford and Starkville.

“We want to give those young ladies and all ladies, a safe and comfortable experience.” Sullivan said.