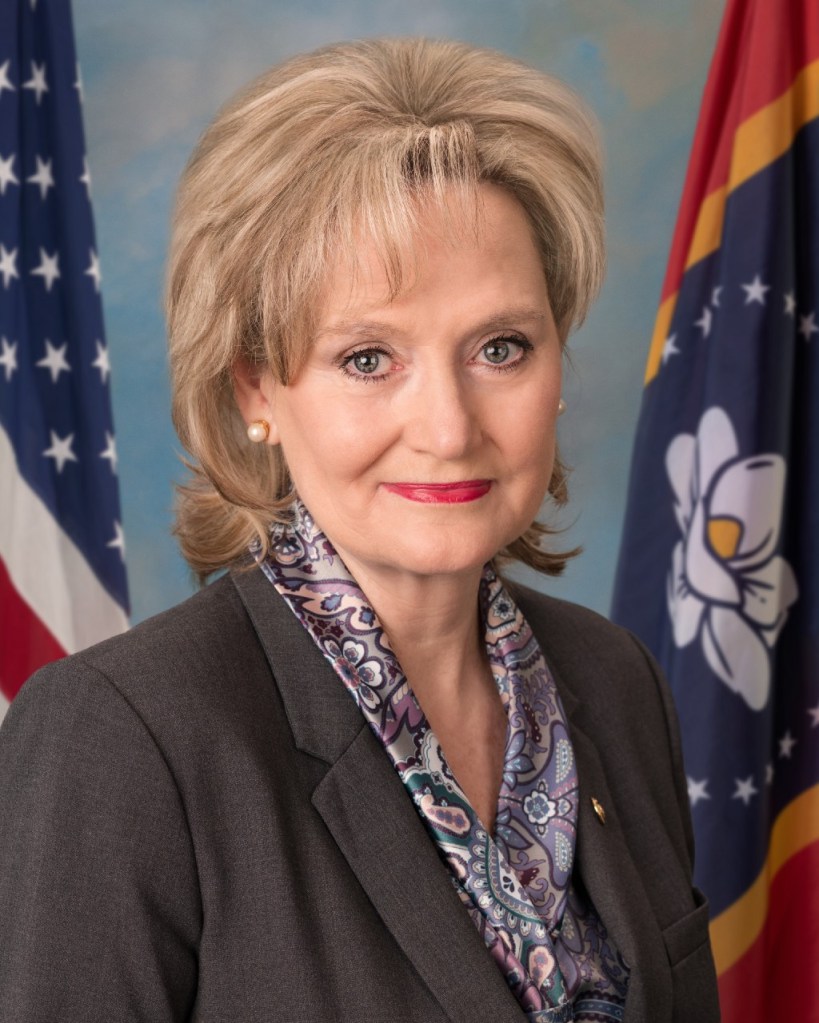 U.S. Senator Cindy Hyde-Smith (R-Miss.) today reported her backing for legislation that would require the U.S. Senate to ratify any convention or agreement on pandemic prevention, preparedness, and response reached by the World Health Organization (WHO).

Hyde-Smith is an original co-sponsor of the No WHO Pandemic Preparedness Treaty Without Senate Approval Act (S.4343). U.S. Senator Ron Johnson (R-Wis.) authored the bill as the WHO pushes for broad new powers under a new “international treaty for pandemic preparedness and response.”

“Actions by the WHO over the past two years, particularly in terms of the pandemic and abortion, raise serious questions about whether it operates as a truly independent body that ultimately benefits the American people,” said Hyde-Smith. “I know many Mississippians are vexed that the Congress can’t act to stop some of the egregious decisions coming out of the WHO. In representing the American people, the Senate should have a role in determining whether our nation should be subjected to its biased or more controversial actions.”

Johnson said the WHO, along with the nation’s federal health agencies, has failed in its response to COVID-19.

“Its failure should not be rewarded with a new international treaty that would increase its power at the expense of American sovereignty,” Johnson said.  “What WHO does need is greater accountability and transparency.  This bill makes clear to the Biden administration that any new WHO pandemic agreement must be deemed a treaty and submitted to the Senate for ratification.  The sovereignty of the United States is not negotiable.”

Under S.4343, any convention or agreement resulting from the work of the WHO’s World Health Assembly intergovernmental negotiating body would be deemed a treaty, requiring the advice and consent of a supermajority of the Senate.  The legislation would provide more transparency in WHO agreements and a constitutional check on the administration.

The measure also addresses skepticism among Americans of the Biden administration’s failed COVID-19 response and WHO mismanagement of the pandemic—both of which have involved continuing infringements on personal liberties and freedoms.

Along the same line, Hyde-Smith and more than 50 lawmakers last week criticized WHO overreach on reproductive policies and demanded with withdrawal of the organization’s new Abortion Guideline.