Man breaks into home while resident is still inside, is quickly arrested by OPD 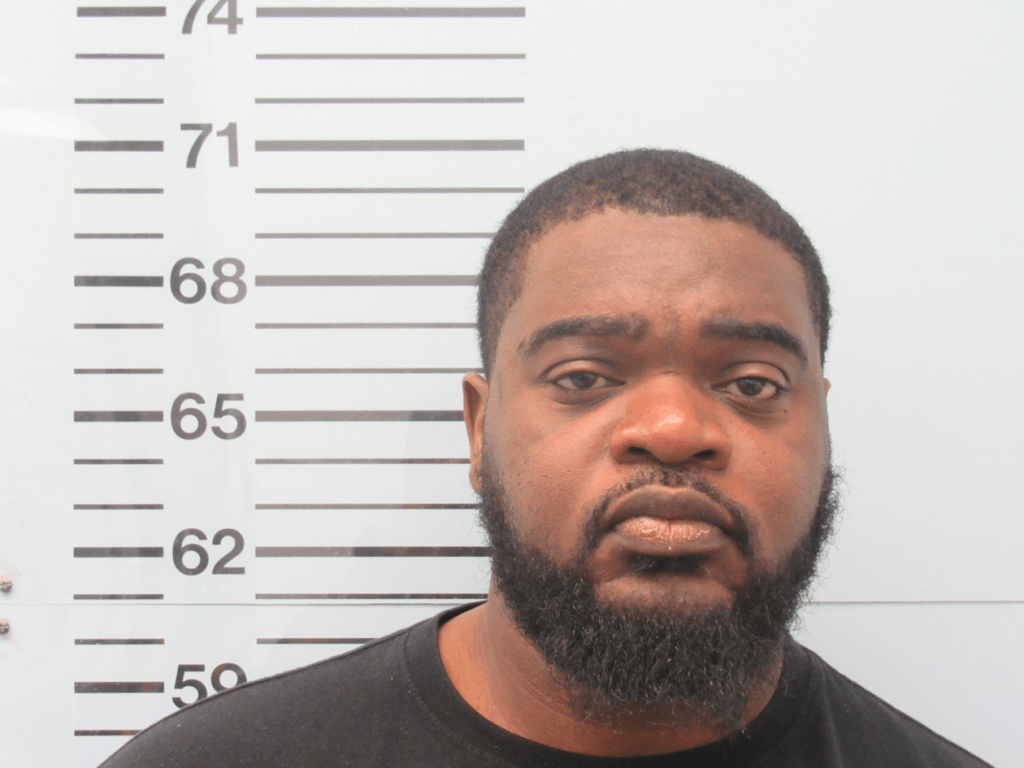 The Oxford Police Department took a report of a burglary that occurred on May 25 on Clearbrook Drive.

The resident called and stated that somebody had broken into their home while the caller was inside.

Officers responded to the area and were able to locate the individual within minutes. Larrious Lipsey, 39, of Oxford was taken into custody and charged with Burglary.

Lipsey was taken before a Lafayette County Justice Court judge for his initial bond hearing and issued a $20,000 bond.