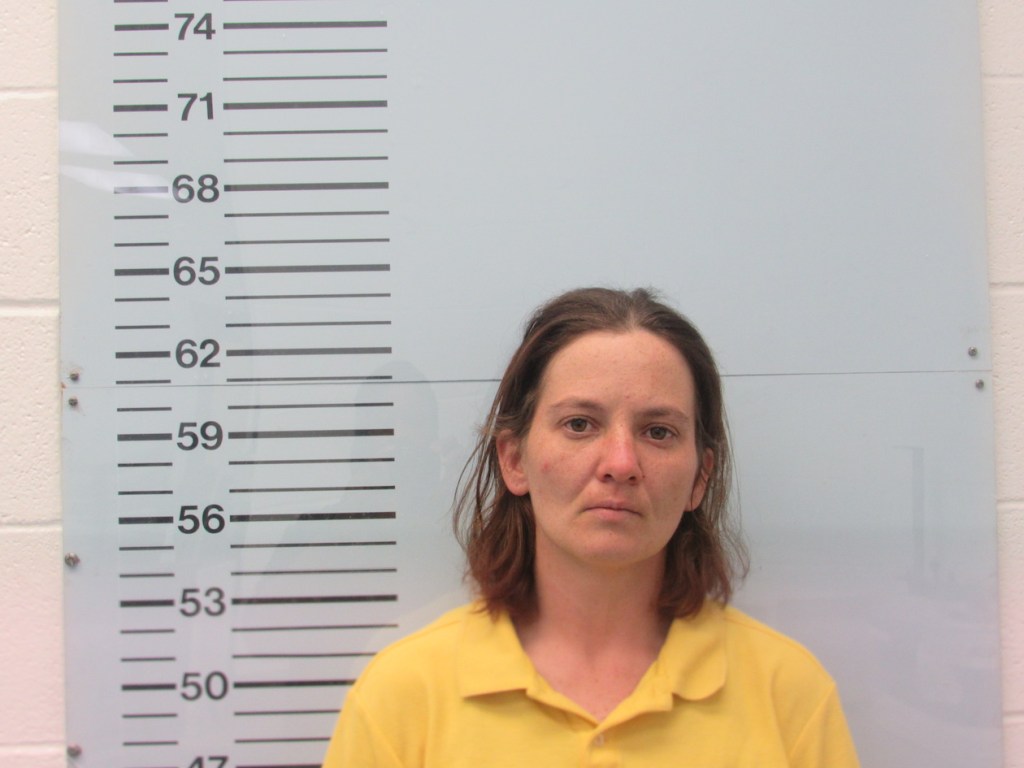 A Lafayette County woman was arrested after the Oxford Police Department investigated reports of fraud and shoplifting in early May.

The OPD first took a walk-in report in regards to fraud that occurred on May 9. The reporting party stated that somebody made purchases at a business using the reporting party’s information.

The reporting party also stated that somebody attempted to cash a personal check at a business, but the business had not allowed the check to be cashed.

After investigation, a warrant was issued for Marque Martin, 30, for uttering forgery using a stolen checkbook to make purchases totaling nearly $2,000.

On May 16, the Oxford Police Department was dispatched to a business in the 2500 block of West Jackson Avenue for a reported shoplifting, a vehicle stop was initiated on a vehicle matching the description where officers came in contact with Martin.

Martin was taken into custody for the Uttering Forgery warrant and taken before a Lafayette County Justice Court judge for her initial bond hearing where she was issued a $2,500 bond.