Amory man arrested for two counts of burglary, one count of cyberstalking 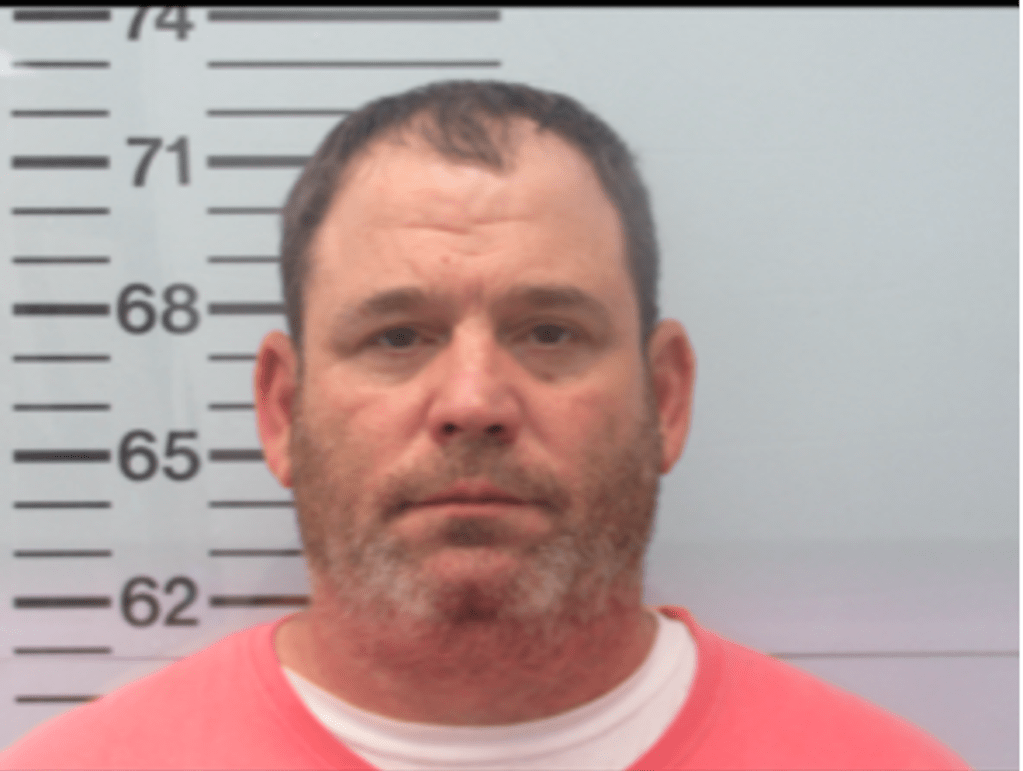 On May 22, the Oxford Police Department responded to the 100 block of Heritage Drive for reported disturbance.

After investigation, Christopher Paul Parker, 44, of Amory, Mississippi, was charged with two counts of Burglary and one count of Cyberstalking.