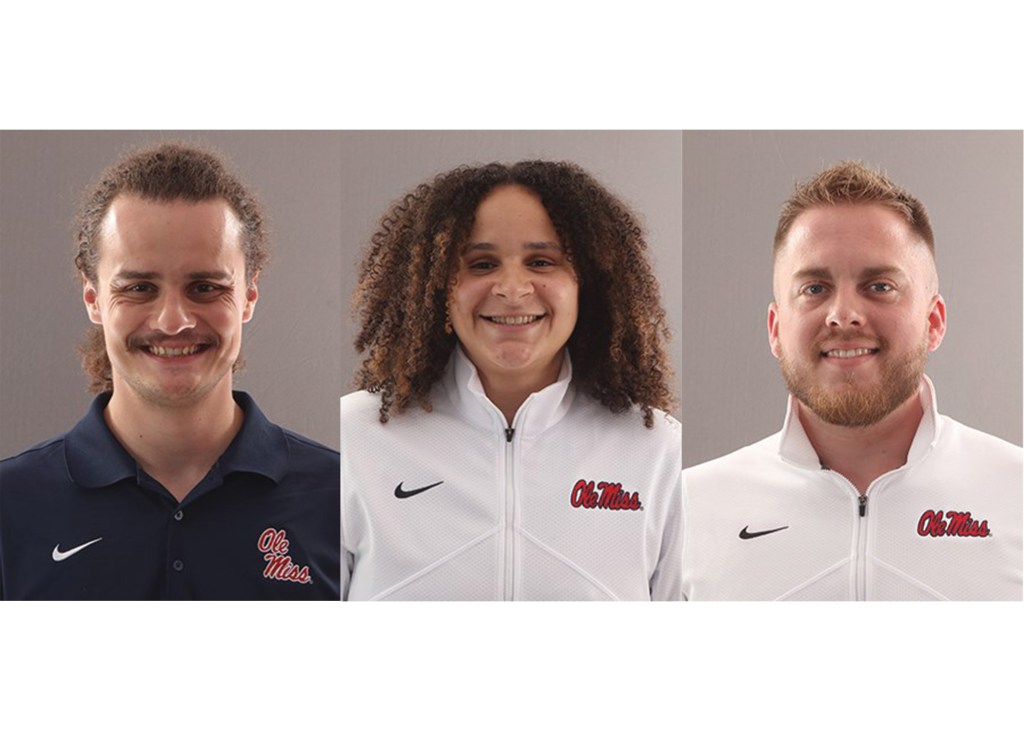 “As you all can tell we’ve had a busy offseason. We have had to add new faces and talent to our roster and also I have had to fill many staff positions,” said McPhee-McCuin. “Change is good and my intent with every staff addition was to continue to build on what we’ve already built here. Which is a solid foundation.”

Hillard joins Ole Miss women’s basketball as its manager of creative content, following a four-year stint as a content producer and broadcast associate for 12th Man Productions and Texas A&M Athletics. While in Bryan-College Station, Hillard produced media for Aggie soccer, including shooting game footage, studio interviews as well as SEC Network broadcast features. Hillard also has a background in animation, as he created storyboards, illustrations and animations for “Standing Room Only: The Legend of the 12th Man.” He also worked with Texas A&M football, creating features and hype videos for various social media platforms.

Hillard also boasts experience working with Austin FC as a video and creative team intern for the club in the spring of 2021. Hillard graduated from Texas A&M in 2022 with a degree in visualization.

Patton joins the Rebels after spending the last season as a graduate assistant at UCF. Patton was a member of a historic staff, leading the Golden Knights to a 26-4 season and its first win in NCAA Tournament history. UCF entered the NCAA Tournament on a 13-game winning streak, its longest in program history. As a graduate assistant, Patton was a key piece of day-to-day operations, practices and game planning. She also worked in assisting in recruiting operations and with the program’s academic advisors.

Patton also spent time as a physical education teacher and coach for the Rockdale County Public Schools and worked as a gameday operations intern for the Atlanta Dream.

Whitehead comes to Oxford, after spending the last season as the video coordinator as well as the interim director of men’s basketball operations at SIU Edwardsville. With the Cougars, Whitehead was responsible for all video aspects of the scouting reports as well as live coding games on the bench and creating edits in-game for halftime. His duties even included overseeing all student managers and team social media.

Prior to his role as a video coordinator, Whitehead was a graduate assistant during the 2020-21 season. From 2017-2020, Whitehead worked as the head men’s basketball manager. He graduated from SIU Edwardsville in 2020 with a degree in criminal justice and earned his masters’ degree in physical education and coaching pedagogy in 2022.