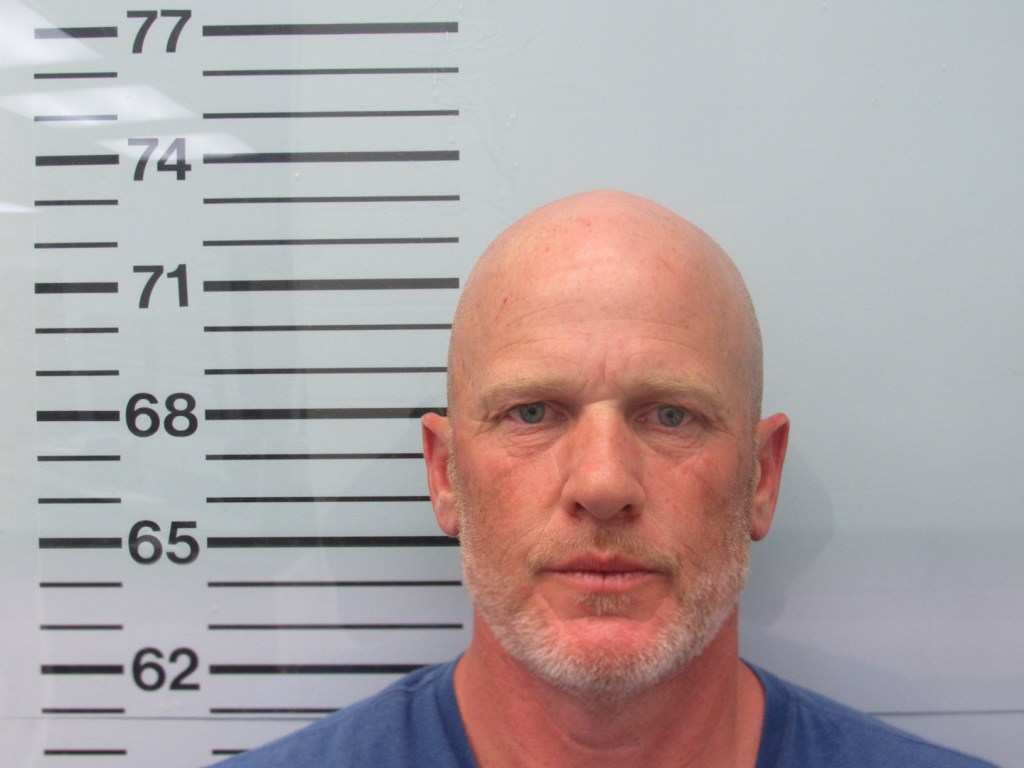 On Thursday, June 2, the Oxford Police Department responded to the 1900 block of University Avenue for a domestic disturbance.

Officers arrived and began speaking with the reporting party.

Information was gathered which led to officers being able to make a traffic stop on the potential suspect. During this time, officers located a firearm and ammunition inside the vehicle of Scottie Smithey, 50, of Thaxton, Mississippi.

Smithey was found to be a convicted felon and was taken into custody for possession of a weapon by a felon.

Smithey was taken before a Lafayette County Justice Court judge and issued a $20,000 bond.