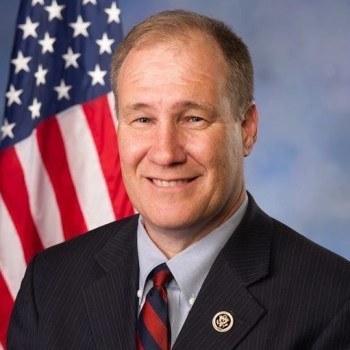 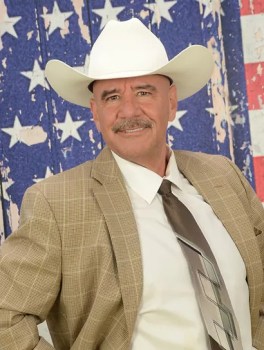 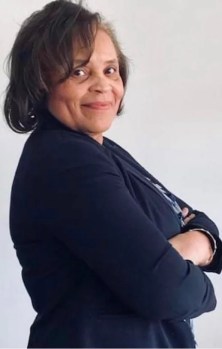 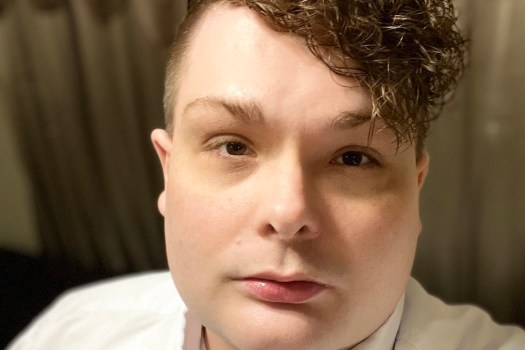 Mississippi holds party primaries today for its four U.S. House seats, with three Republicans and one Democrat seeking reelection including Republican Rep. Trent Kelly. Polls are open from 7 a.m. to 7 p.m. If runoffs are needed, they will be June 28.

Kelly is challenged in the Republican primary by Mark D. Strauss, who has a picket fence near his home painted with slogans including “Trump Won” and ” COVID tests are poison.”