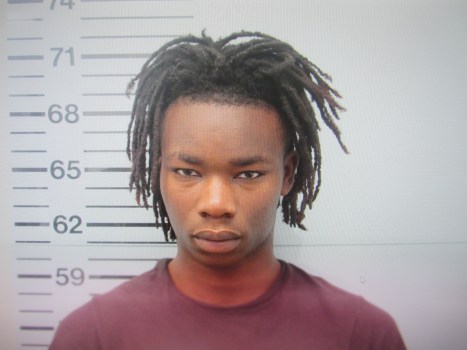 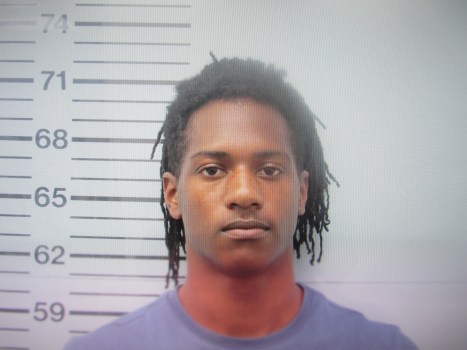 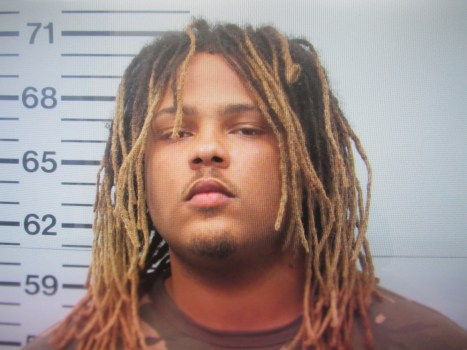 On May 31, the Oxford Police Department responded to the 1900 block of University Avenue for a reported armed robbery.

The suspects were quickly identified and located and taken into custody without incident.

After investigation, Lakerrian Ruffin, 19, of Oxford was charged with armed robbery. Austin Thompson, 20, and Dewayne Pegues, 18, both of Oxford as well, were both charged with accessory after the fact.