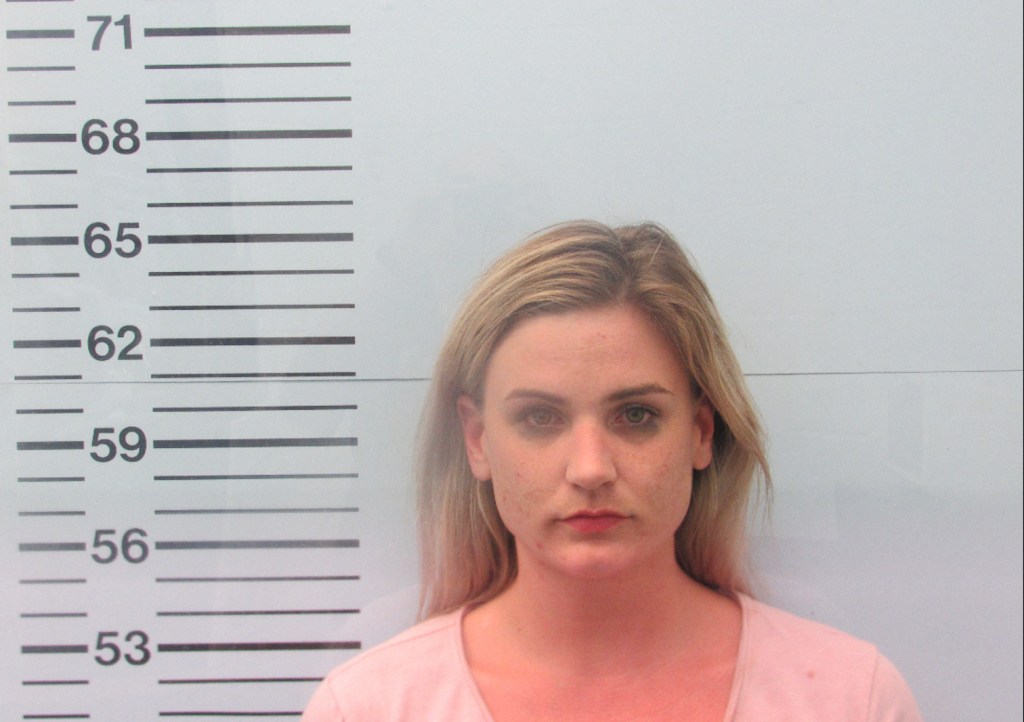 The Oxford Police Department has arrested and charged an Oxford woman with first-degree murder after an incident in the 2900 block of South Lamar Boulevard.

On Wednesday, June 8 at approximately 12:15 a.m., OPD officers responded to the area for a reported gunshot wound victim. Once officers arrived on scene, they located the victim and suspect. The victim was pronounced deceased on the scene.

The suspect, Alexandria Griste, 29, of Oxford, was taken into custody and charged with first-degree murder.

Griste was taken before a Lafayette County Justice Court judge and issued a $1,000,000 bond.