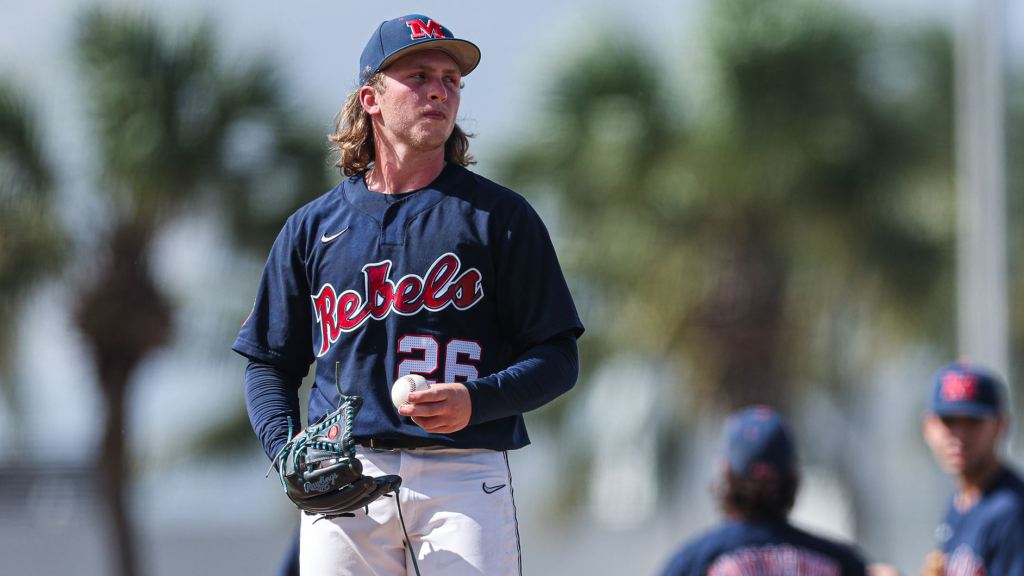 With Elliott’s selection, Ole Miss has placed at least one player on Collegiate Baseball’s Freshman All-American list for a seventh straight season. The Tupelo, Mississippi, native becomes the first Rebel pitcher to make the cut since Doug Nikhazy in 2019.

An SEC All-Freshman team honoree, Elliott ranks eighth in the SEC with a 3.17 ERA, eighth lowest in the nation among freshmen. He also ranks sixth in the SEC in opponent batting average at .211. Elliott has struck out 82 batters on the year, tied for 10th most in the conference.

With Elliott on the hill, the Rebels have come on strong down the home stretch. Ole Miss has won four-straight games in which the freshman has started, picking up victories over Missouri, No. 9 LSU, No. 4 Texas A&M and No. 6 Miami.

Keep up with all the latest news and information on the Rebels by following Ole Miss baseball on Twitter at @OleMissBSB, on Facebook at Facebook.com/OleMissBaseball, on Instagram at Instagram.com/officialolemissbsb and on TikTok at @olemissbsb. Also, follow head coach Mike Bianco on Twitter at @CoachMikeBianco.