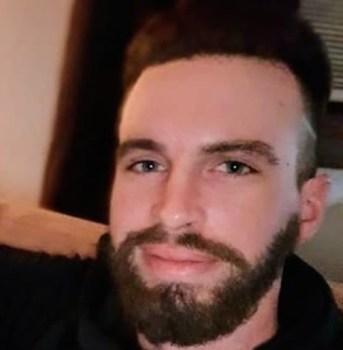 Corey Lyles, 29, of Abbeville, Mississippi, was killed in a fatal shooting on South Lamar Boulevard. Partner Alexandria Marie Griste nee Walker was charged with first-degree murder in relation to the incident. (Photo via Facebook) 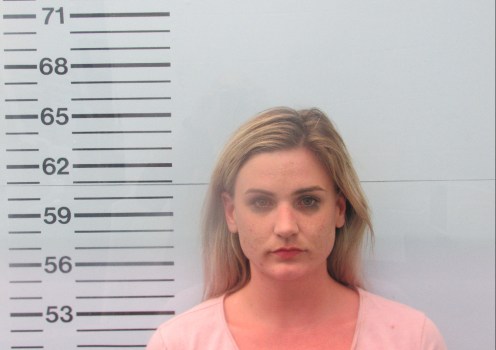 Police charged Alexandria Griste, 29, of Oxford with first-degree murder in connection to a shooting that took place around midnight on South Lamar Boulevard.

On Thursday, police identified the victim as Corey Lyles, 29, of Abbeville. According to social media posts, the two were in a romantic relationship and had celebrated a one-year anniversary in March.

Police were called to the residence in the 2900 block of South Lamar Street at about 12:15 p.m. Lafayette County coroner Rocky Kennedy confirmed Thursday that Lyles was pronounced dead at the scene, citing a June 7 date of death.

Oxford Police Department Public Information Officer Breck Jones on Thursday declined to give any details about the shooting or the motive, saying “We can’t confirm or release any further information at this time.”

Griste is being held on a $1 million bond. Griste’s next appearance will be for her indictment at the next Grand Jury meeting on August 23-26, 2022, according to Lafayette County Circuit Clerk officials.