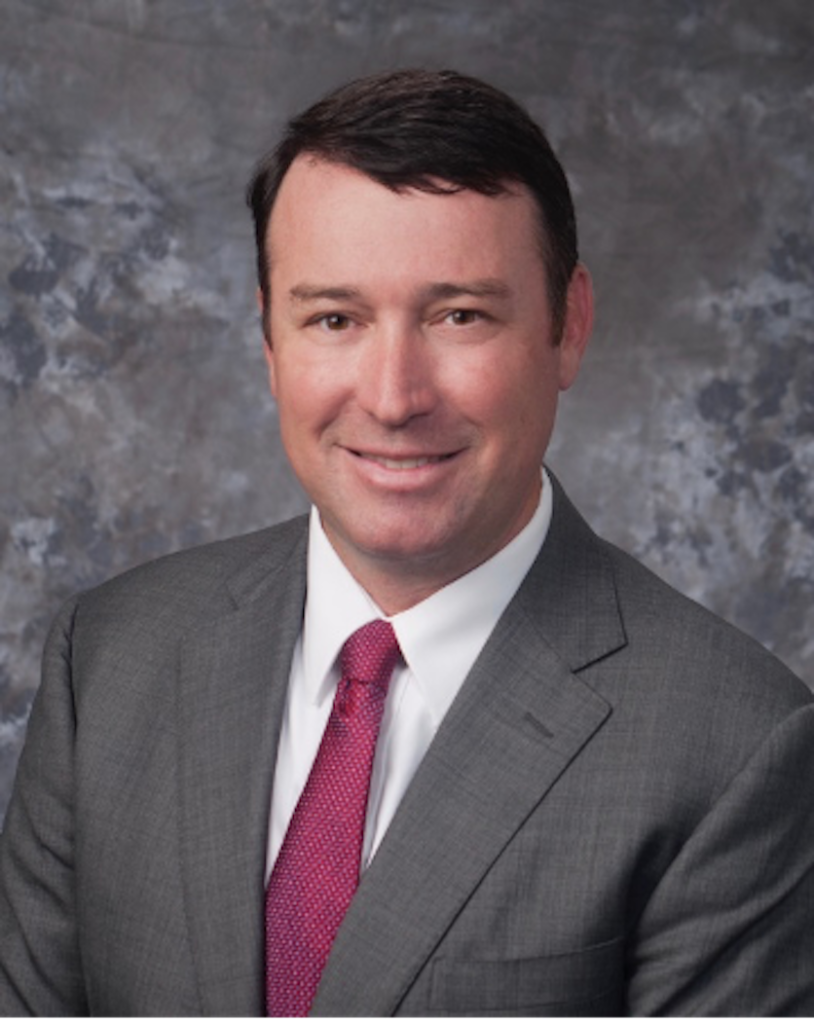 The Mississippi District Exchange Clubs will hold its 101st annual Convention at the Courtyard by Marriott in Oxford, June 17-19, 2022.

The Mississippi District, which consists of over 600 members in 29 clubs across the state, is part of the National Exchange Club, a 111-year-old service organization, focusing on youth, community service, Americanism and the prevention of child abuse.

“We are extremely honored to host the annual convention in Oxford,” said Mike Brownlee, president of the Exchange Club of Oxford. “We’re also [honored] to have Public Safety Commissioner Sean Tindell speak to us, as well as Lt. Guy Collins, Mississippi Bureau Special  Victims Director. They will give us the latest on human trafficking in Mississippi.”

Tindell was appointed by Gov. Tate Reeves to lead the department in May 2020. Prior, he served as a judge for the Mississippi Court of Appeals, representing District 5, Position 2. Tindell also served in the Mississippi Senate, representing District 49, from 2012  until his appointment to the bench. He was chairman of the Senate Judiciary A Committee and vice chairman of the Senate Tourism Committee.

Tindell and Collins will speak from 10-11 a.m. Saturday, June 18, in the Courtyard by Marriott located at 305 E. Jackson Avenue.

“The Mississippi District would like to open this particular part of our convention to those interested in hearing what Commissioner Tindell and Lt. Collins have to say, especially law enforcement and school administrators,” said Randy Gay of Vicksburg, Mississippi District  president.

“Mississippi is an avenue for trafficking and college campuses are prime hunting grounds for those in the trafficking business,” said Denise Strub, executive director of the North Mississippi Exchange Family Center, which fights against child abuse and neglect.

“The Mississippi District Board believes that because of our national project to fight child abuse and neglect, it’s important to open this session to the public,” she added. For more information, contact Denise Strub at 662-721-8691 or denisestrub34@gmail.com.