March For Our Lives: Local organization to rally at City Hall for gun reform 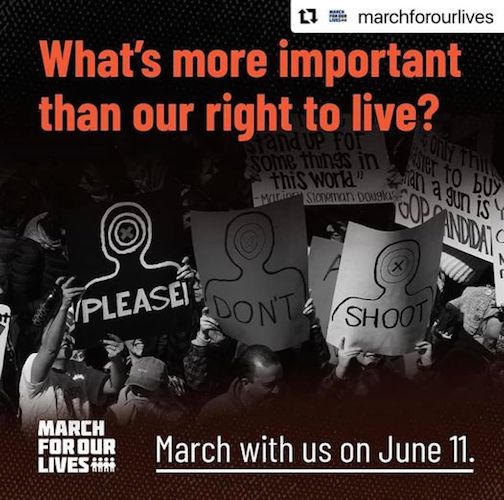 Local Oxford community members have organized a nonpartisan March For Our Lives rally on Saturday, June 11 at 10 a.m. to advocate for gun reform coinciding with nationwide events. The rally will meet on the City Hall steps.

The rally was organized in support of the national March For Our Lives, which called the nation to act in the wake of the Buffalo and Uvalde shootings.

According to the Gun Violence Archive, more than 250 mass shootings have taken place in the United States this year and thirty-eight have taken place since the school shooting in Uvalde, Texas on May 24, which killed 19 children and two teachers.

March For Our Lives is leading the march in Washington, D.C. on Saturday with 300-plus marches taking place across the country on the same day.