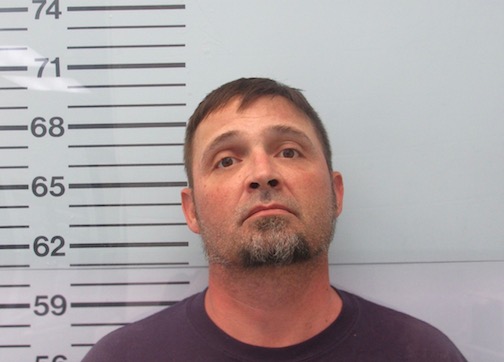 On Sunday, June 5, the Oxford Police Department was dispatched to the 100 block of Heritage Drive for a man causing a disturbance in a business.

After investigation, officers discovered that the man, later identified as Sean Griffin, 41, of Myrtle, Mississippi, was a convicted felon in possession of weapons.

Griffin was taken into custody without incident and charged with felon in possession of a weapon and taken before a Lafayette County Justice Court judge for his initial bond hearing and issued a $10,000 bond.