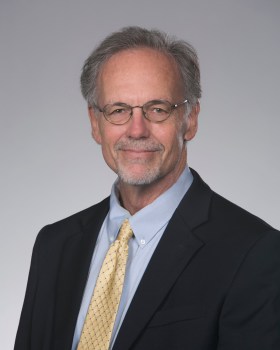 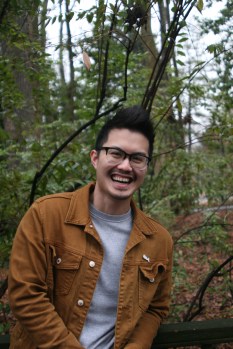 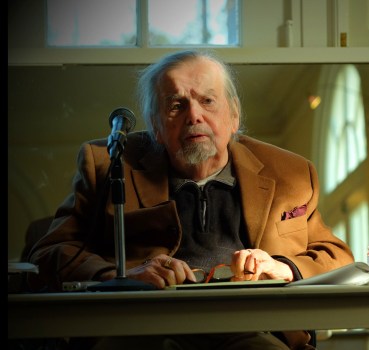 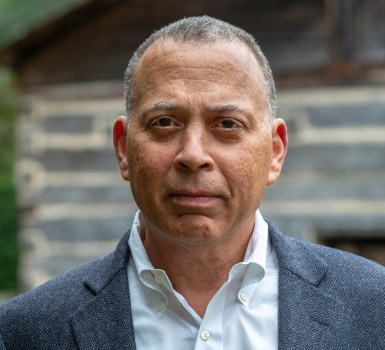 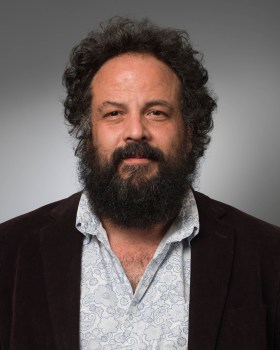 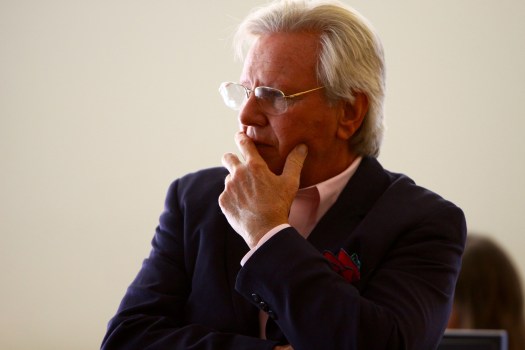 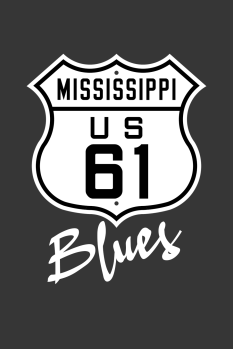 The Mississippi Institute of Arts and Letters is honoring several University of Mississippi alumni and faculty members as part of its annual awards to accomplished individuals in various creative fields.

“It is wonderful that so many creative thinkers in the liberal arts are being honored with Mississippi Institute of Arts and Letters awards this year,” said Lee M. Cohen, dean of the UM College of Liberal Arts. “Their achievements help us to better understand ourselves and the world around us. We are very proud of them.”

Recipients will be recognized Saturday (June 11) at the 43rd Anniversary Awards Gala at the Mississippi Museum of Art in Jackson. The awards banquet is set for 6:30 p.m., preceded by a reception at 5:30.

“We are thrilled to celebrate our talented Mississippians, extraordinary artists, writers and musicians that make our state a better place,” said Sarah Frances Hardy, president of the board of the Mississippi Institute of Arts and Letters.

Winners were chosen by out-of-state judges prominent in their fields for works written, performed or shown in 2021.

Dubbed “The Art Ambassador” by the late Julia Reed, Dunlap has distinguished himself as an artist, arts advocate and educator during a career that has spanned more than three decades. The Mathiston native earned his bachelor’s degree from Mississippi College and a Master of Fine Arts from UM.

Dunlap has taught at Appalachian State University in North Carolina and Memphis State University, and he maintains studios in Mathiston as well as McLean, Virginia, and Coral Gables, Florida.

Born in Ecru, Holditch grew up in Clarksdale, Vicksburg and Tupelo. After graduating from Tupelo High School, he attended Southwestern University, where he graduated in 1955 with honors in English. He attended graduate school at UM, where he earned both his master’s and doctorate in English.

He taught in the English department at the University of New Orleans from 1964 until his retirement in 1993.

Holditch is author of a play, “Tennessee Williams and his Women,” which was chosen for dramatic readings at Lincoln Center in New York. He was one of the founders of the Tennessee Williams Literary Festival in New Orleans and in Clarksdale. He created and led the Literary Walking Tour of the French Quarter beginning in 1974. He is co-founder of the William Faulkner Society.

He is author of several books, including “Tennessee Williams and the South”; “Galatoire’s: Biography of a Bistro,” with Marda Burton; and “The World of Tennessee Williams,” with Richard Freeman Leavitt. For several years, Holditch published and edited the Tennessee Williams Literary Journal. He has written numerous essays about such authors as William Spratling, Lillian Hellman, John Kennedy Toole and John Dos Passos.

“There’s no stopping him,” said Richard Ford, a Pulitzer Prize-winning novelist and Jackson native. “He’s been a fountain of good works for a long, long time. A person of his talents, and dedication to Mississippi, doesn’t come along every day.”

A native of northern Virginia, Barretta has hosted MPB’s “Highway 61” hourlong blues show, for many years. Barretta first heard live blues at the Smithsonian Folklife Festival as a young boy, inspiring him to explore the Mississippi blues roots of rock artists.

Barretta has taught blues courses at Millsaps College and UM. He is a writer and researcher for the Mississippi Blues Trail and has written exhibits for the B.B. King Museum in Indianola and the Grammy Museum in Cleveland. In 2016 he received the Mississippi Arts Commission’s Governor’s Arts Award.

Author and journalist Eubanks was born in Collins, raised in Mount Olive and lives in Washington, D.C. He earned a bachelor’s degree from UM and a master’s degree from the University of Michigan.

A former editor of the Virginia Quarterly Review at the University of Virginia, Eubanks served as director of publishing at the Library of Congress from 1995 to 2013.

He is the author of two other award-winning books: “Ever Is a Long Time: A Journey Into Mississippi’s Dark Past” and “The House at the End of the Road: The Story of Three Generations of an Interracial Family in the American South.”

Eubanks is the 2021-22 Carl and Lily Pforzheimer Foundation fellow at the Radcliffe Institute for Advanced Study at Harvard University and is a visiting professor of English and Southern studies at Ole Miss. An essayist whose work focuses on race, identity and the American South, his writing has been published in The Hedgehog Review, Vanity Fair, The Common and The New Yorker, among others.

Nguyen, from Houston, Texas, is a Vietnamese American writer and doctoral student in English at UM, where he also received his Master of Fine Arts in creative writing. Reviewers of “Come Clean” describe his poetry as “sensuously constructed” and “sharp, songlike.”

“Come Clean” and Nguyen’s chapbook, “American Lục Bát for My Mother,” won the prestigious 2021 Felix Pollak Prize in Poetry. In “Come Clean,” the speaker “comes clean” about family, sexuality and his many inspirations.

A collegiate national poetry slam champion, Nguyenhas received fellowships from Kundiman, Tin House, Sundress Academy for the Arts and the Vermont Studio Center. He has been published in Wildness, The Texas Review, Auburn Avenue and elsewhere.

He is the Wit Tea co-editor for The Offing Mag, the Kundiman South co-chair, a bubble tea connoisseur, a poker aficionado and loves a good pun.

Ellison from Madison, has hosted MPB’s “Grassroots,” an award-winning two-hour program dedicated to playing and promoting bluegrass, folk and acoustic music, since 1992. He has worked for radio and television stations in Jackson and Memphis as a news reporter, a morning radio personality, general manager and an account executive, and he served as interim executive director at the Mississippi Foundation for Public Broadcasting.

Ellison began his musical career playing trombone in the band at Bailey Junior High School in Jackson. He graduated from UM with a degree in communications and began his career working weekends as a broadcaster for former country music station WJXN.

A vocalist, guitarist and pianist who has performed professionally for more than three decades, Ellison was the winner of the 2010 Governor’s Award for Excellence in the Arts.

The prestigious awards were first given in 1980. Supported by Mississippi Institutes of Higher Learning and members, MIAL is privately funded, self-perpetuating and nonprofit.