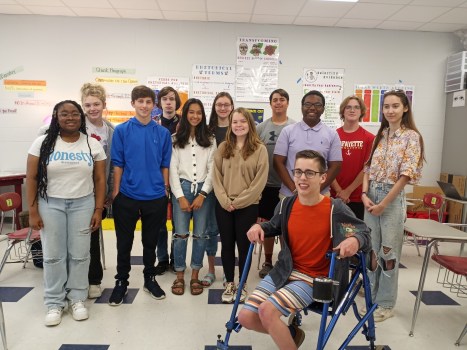 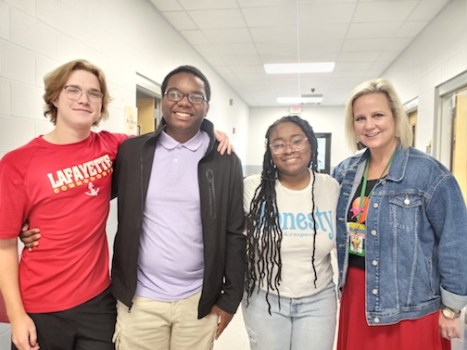 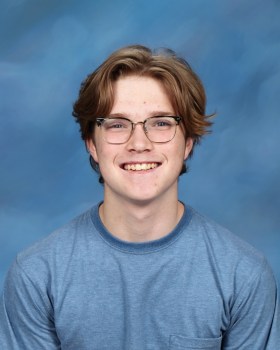 NHD, the Smithsonian’s National Museum and the Smithsonian Learning Lab announced an online showcase of 53 exhibits designed by middle and high school students competing in the 2022 NHD National Contest. This year’s showcase is available for view from Monday, June 13 until Monday, June 27.

“During the last two years, we have all seen the dedication and perseverance of students who have adapted to extreme circumstances,” shares Executive Director Cathy Gorn. “Yet, we are heartened to see that they continue to excel and innovate, learning about the past through deep research and expressing their arguments in such meaningful ways. We are also very grateful that our partner, the National Museum of American History, has shared their time and resources to showcase the stellar work of these history students.”

Many of the NHD students whose projects were selected for this showcase by NHD affiliate coordinators addressed topics relevant to their own states’ or local communities’ histories. These exhibits also reflect the 2022 NHD theme, Debate & Diplomacy in History: Successes, Failures, Consequences.

Rising senior Danaria Ward said participating in National History Day for the first time in her sophomore year helped prepare her to participate in her junior year.

“It was kind of fun,” said Ward. Ward’s project was Confederate Flag Debate: Heritage or Hate, a look into the controversy around the Confederate flag and its history in the United States. “We did it our sophomore year and this year was a little bit easier because we could truly express ourselves, especially with the topic they gave us this year.”

“It’s been an experience since we were sophomores last year, it actually introduced us to the topic,” said classmate Joshua Wilson. Wilson’s project, Jackie Robinson and the Integration of Baseball looked into how the renowned baseball player broke the color line in major league baseball. “People at first thought, ‘Oh my gosh, it’s going to be ridiculous,’ but whenever we got used to the way it’s formatted, it was a much better experience.”

The students confessed that the most challenging part was researching their topic.

“That’s the hardest thing,” said Wilson. “The research part of it is days in class and nights out of class. For me, I had to do a lot of editing because I did a documentary also. Editing, putting all the music together, photos and videos and things together took a long, long time but it was worth it.”

“This year I was able to find a topic I was really interested in,” said Addy. “I love history and I love learning about wars, treaties and debates. So I found a topic I was interested in and, instead of forcing myself to do research, I was curious about what I was researching.”

Addy’s project won first place in the individual exhibit category and will be showcased in the Smithsonian’s Natural Museum of American History virtual exhibition.

“It’s honestly really cool and I love the Smithsonian Museums,” said Addy. “It’s really cool to be included in something that I’ve been interested in since I was a kid.”

The 51 exhibits will be available to view online for two weeks, exclusively at the Smithsonian Learning Lab, from Monday, June 13 through Monday, June 27 and will receive feedback and support from NMAH experts.