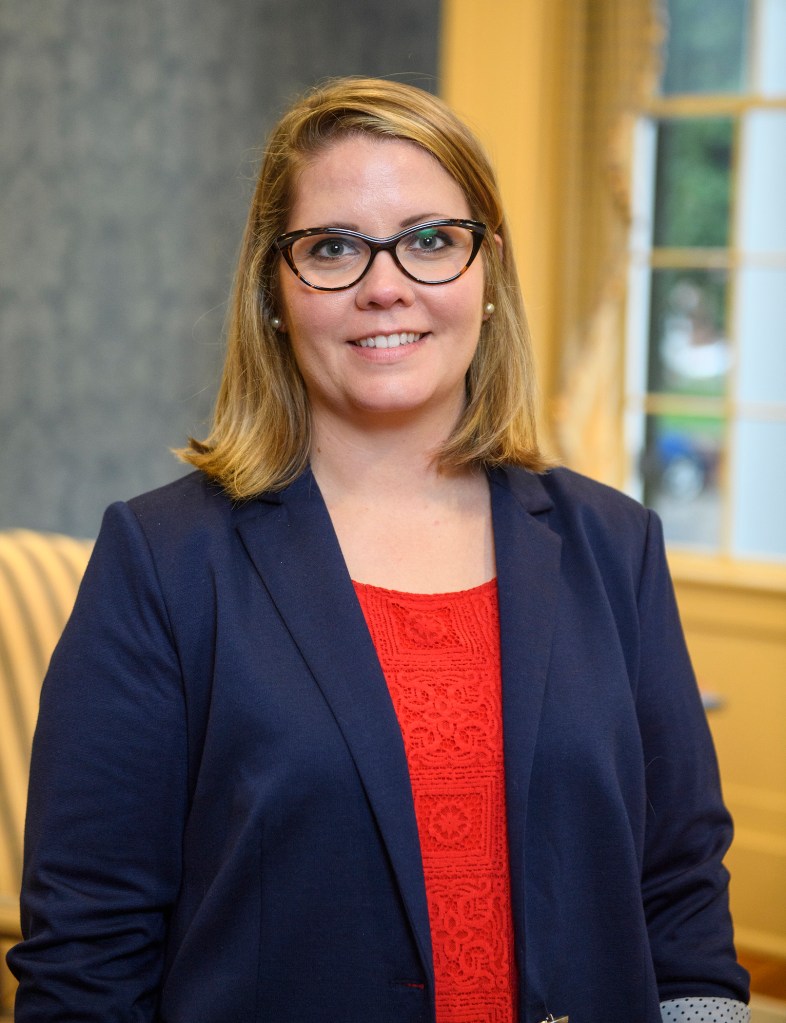 The discovery that Mississippi’s actual population is significantly higher than 2020 U.S. Census numbers indicate could affect future federal funding and possibly other factors, according to University of Mississippi population studies experts.

Mississippi was among six states in which the Census Bureau reported found significant undercounting as part of its Post Enumeration Survey, a follow-up examination the bureau conducted for the 2020 Census and released recently.

The other states undercounted by the 2020 Census are Arkansas, Florida, Illinois, Tennessee and Texas; amounting to a total estimated undercount in the South of 1.85%. Mississippi experienced the third-highest undercount rate of 4.1%. Arkansas was undercounted by 5.04%, and Tennessee by 4.78%.

Census data released in late 2021 showed a dip in the state’s population by roughly 6,000 people over the last decade. But with an official population count of 2.95 million, a statewide miscount of 4% would mean Mississippi’s tally was off by about 118,000 people.

“We will absolutely miss out on dollars,” said Anne Cafer, director of the UM Center for Population Studies. “More than $20 million a year for the next 10 years. And that will be felt most acutely by the state’s most vulnerable residents.”

The newest estimates from the bureau’s survey indicates that children aged 0-4 were undercounted more than any other age groups, while those aged 18-24 were overcounted the most, followed by significant overcounts in the retirement-age population.

Along with the under-5 population, international immigrants; minority-identifying; Black/African American, American Indian, Hispanic/Latino and Asian/Pacific Islander non-English speaking households; rural populations; and people living in poverty are expected to be undercounted at the highest rate.

“The center is responsible for outreach related to the Census,” Cafer said. “This new report doesn’t change that. We will continue to monitor reports coming from the Census Bureau and help local governments navigate a new data landscape.

“We are also reaching out to complementary offices in the state to understand how we provide a robust suite of support, reaching out to our networks of (State Data Center) SDC folks to see how they are troubleshooting this.

“As always, we will work to be proactive to our constituents’ needs. One of these efforts involves mapping out internal and external migration to understand population loss and gain on a micro level for better local decision-making.”

The undercounts may bring ramifications down the road for redistricting, said Matt Hancock, a research and development staffer in demography at the center. But he could not speculate concerning what these changes may actually be.

“I would guess that there will be a revived conversation around redistricting,” Hancock said. “For instance, it is expected that Texas and Florida may have missed out an additional congressional seat due to their miscount.

“While redistricting concerns may come up, all congressional redistricting was completed using the previously reported 2020 counts, and updates to those counts will not affect any apportionment or redistricting.”

The Mississippi Automated Resource Information System, housed at the Institutions of Higher Learning in Jackson, is helping to assemble a complete and clean statewide database of the local address for the 2030 census to avoid future undercounts. Although MARIS has no power to use the data it gathers and interprets to remedy undercounts or change policies, it can help the Census Bureau ensure that future counts are more accurate, said Jim Steil, MARIS director.

Mississippi’s population is typically considered undercounted because the state is largely rural and has a considerable number of people who want to be left alone and do not respond, he said.

The impact of the 2020 undercount on the state’s federal funding until the next census will be massive.

“Funding is what we lose while still having the full population to serve,” Steil said. “By not collecting data from all 87,000-plus new corrected addresses, the 118,000 residents, Mississippi loses over $4.6 million per year in potential federal formula funding, based solely on census population.

“That potential lost funding is repetitive for total loss of over $236 million to the state over the next 10 years.”

Many other factors aligned to lower the Mississippi population count in 2020, Steil said.

“Separate census efforts follow during the data collection period to ensure everyone participates by phone, mail or during door-to-door surveys,” he said. “Unfortunately, the actual census is a snapshot of who lives in a location on April 1, 2020 – during peak COVID lockdown.”

While it is somewhat consoling that the Census Bureau admits to the miscount, it is unfortunate that the bureau was not able to take advantage of all the updated addresses and faced so many challenges for the initial 2020 count, Steil said.

Steil is an advocate for collaborating between the censuses.