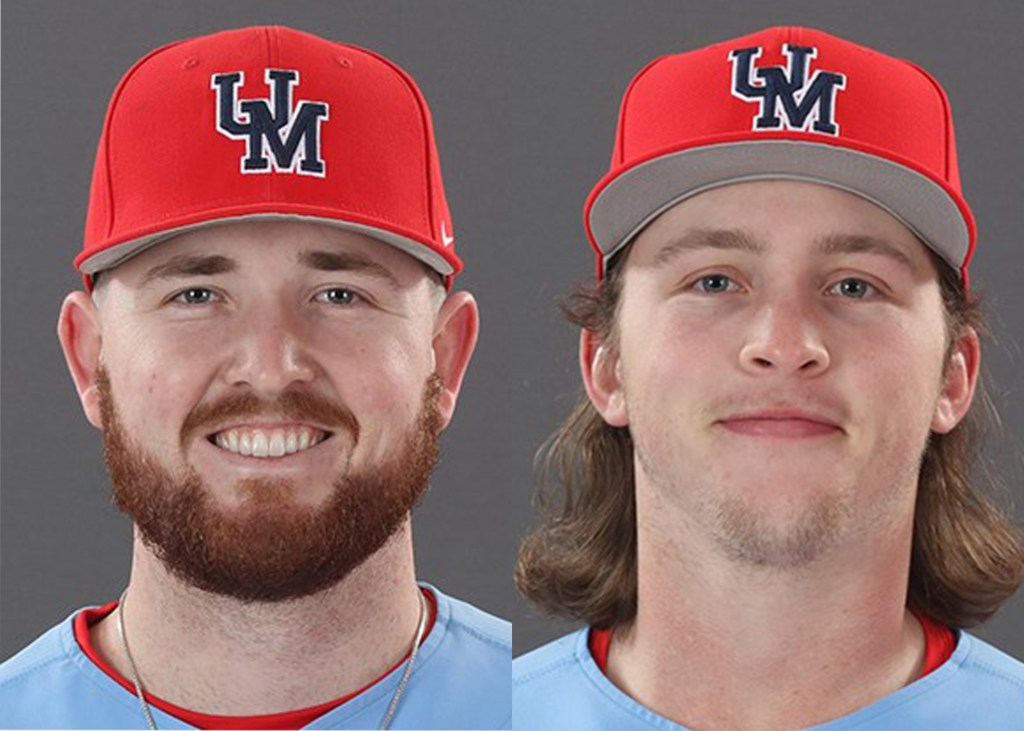 The award is another feather in the cap of one of the greatest power hitters in the history of Ole Miss baseball. Elko has clobbered 22 home runs this season, setting a new single-season record at Ole Miss. The senior sits at 44 for his career, the second most ever by a Rebel.

Elko is batting .302 with a team-high .656 slugging percentage. The Lutz, Florida, native ranks third in the SEC with 71 runs driven in on the season, crossing the plate 57 times himself to rank second on the team. One of the most feared bats in the nation, Elko has also walked 40 times.

When it’s mattered most, Elko has brought his performances up to even greater heights to help lead the Rebels to the College World Series for the first time since 2014. The senior is batting a team-high .500 in the NCAA Tournament, taking seven of his nine hits for extra bases, including the first three-home run game of his vaunted career. Elko is tied for the team lead with 10 postseason RBIs, pacing the Rebels with eight runs.

Some of Elliott’s best work has come on the biggest stage. In two starts during the NCAA Tournament against No. 6 Miami and No. 10 Southern Miss, the lefty has allowed just one run over 12.1 innings, striking out 18.

Elliott held the Hurricanes to one run on three hits with eight strikeouts in a tight 2-1 Rebel win during the Coral Gables Regional. The next week, the rookie set career highs of 7.1 innings and 10 strikeouts, shutting out the Golden Eagles and limiting the offense to three baserunners all game.