Gallery: Lines for Notre Dame-Texas extend around the block

OMAHA, Neb. — The 2022 College World Series is officially underway, and fans are already taking over the streets of downtown Omaha.

Multiple streets were closed off on Friday as fans congregated outside Charles Schwab Field prior to the game between Notre Dame and No. 9 Texas.

Fans also took over the stadium’s parking lots, blocking off entire rows of spaces to set up tents, grills, games and more.

The crowds are only expected to get bigger this weekend as more and more supporters arrive in Omaha to cheer on their respective teams. 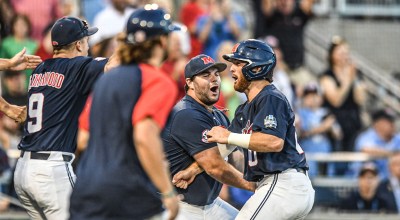 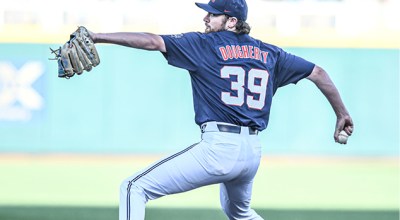 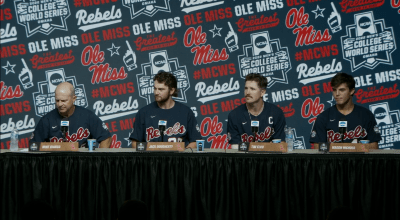 Watch: Ole Miss talks to the media after game one win over Oklahoma in CWS final