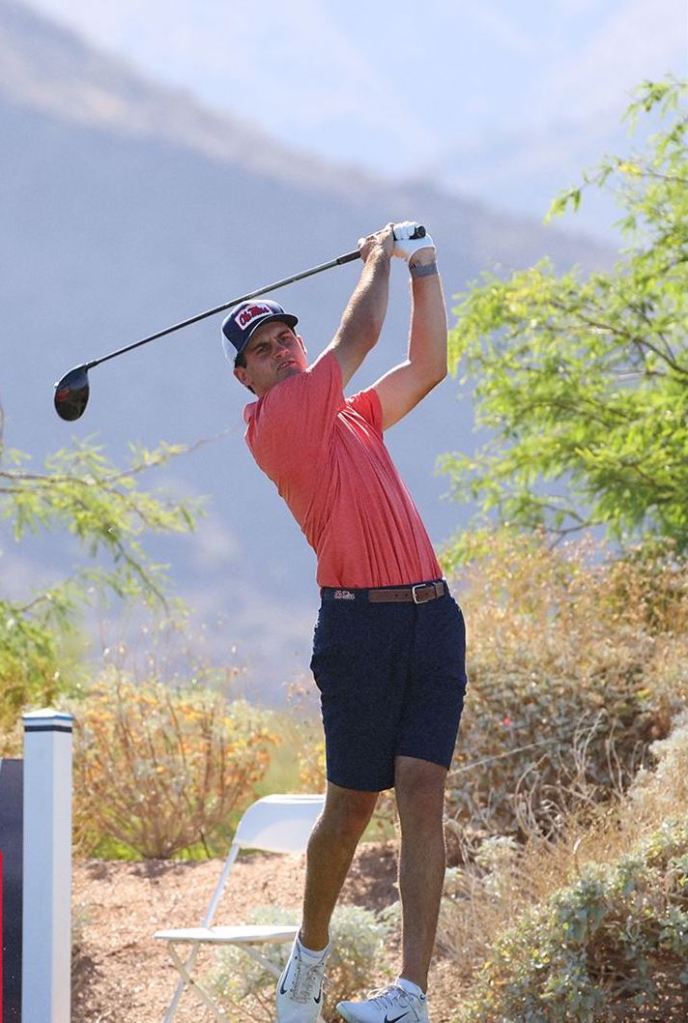 Jackson Suber earned yet another postseason accolade to cap off his time with Ole Miss men’s golf, with Suber being named a Third-Team Golfweek All-American as announced by Golfweek on Wednesday.

The accolade comes after Suber was named a Second Team PING All-American by the GCAA at the conclusion of his season, earning the title of PING All-American in back-to-back years. Suber stands alongside Darren Cole (1984-85), Dave Peege (1984-85) and Braden Thornberry (2017-18) as the only Ole Miss men’s golfers to receive All-American honors for two years of their Rebel careers.

The 2021-22 season stood as one of the most successful of Suber’s Rebel career, with the senior very nearly setting a new school record for single-season stroke average at 69.77, almost beating out former NCAA Champion Braden Thornberry’s record of 69.57 from his historic 2016-17 season. Suber’s season stroke average ends the year ranked first in the SEC.