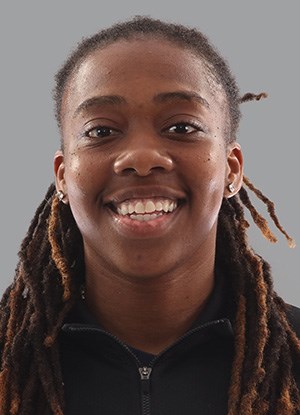 “In strengthening our support staff this off-season, we were really intentional about adding people within the program who not only have high energy, are organized, and have a high-level basketball IQ but also who are servant-leaders and share our program’s values,” McPhee-McCuin said. “Our student-athletes will greatly benefit from their presence.”

An Oxford native and Rebel standout from 2014-17, Sisk returns to Ole Miss following time overseas and on the AAU circuit.

The standout guard appeared in 94 games for Rebels, starting in 92 while averaging 8.4 points along with 3.2 rebounds as well as 3.2 assists per game. A 1,000-point scorer, Sisk ranks No. 5 all-time in steals in Ole Miss history with a total of 254.

She graduated from Ole Miss in 2016 with a degree in general studies with minors in recreation administration, education and legal studies.

Following her playing career in Oxford, Sisk headed overseas playing one season in Greece for Team Petrolina AEK. In her lone season in 2018, Sisk led the Cyprus League in scoring with an average of 22.8 points per game and led Petrolina to the second round of playoffs.

Sisk then returned to Mississippi to run Sisk Select Basketball, traveling around the country participating in AAU tournaments while providing mentorship and developing players to their full potential.