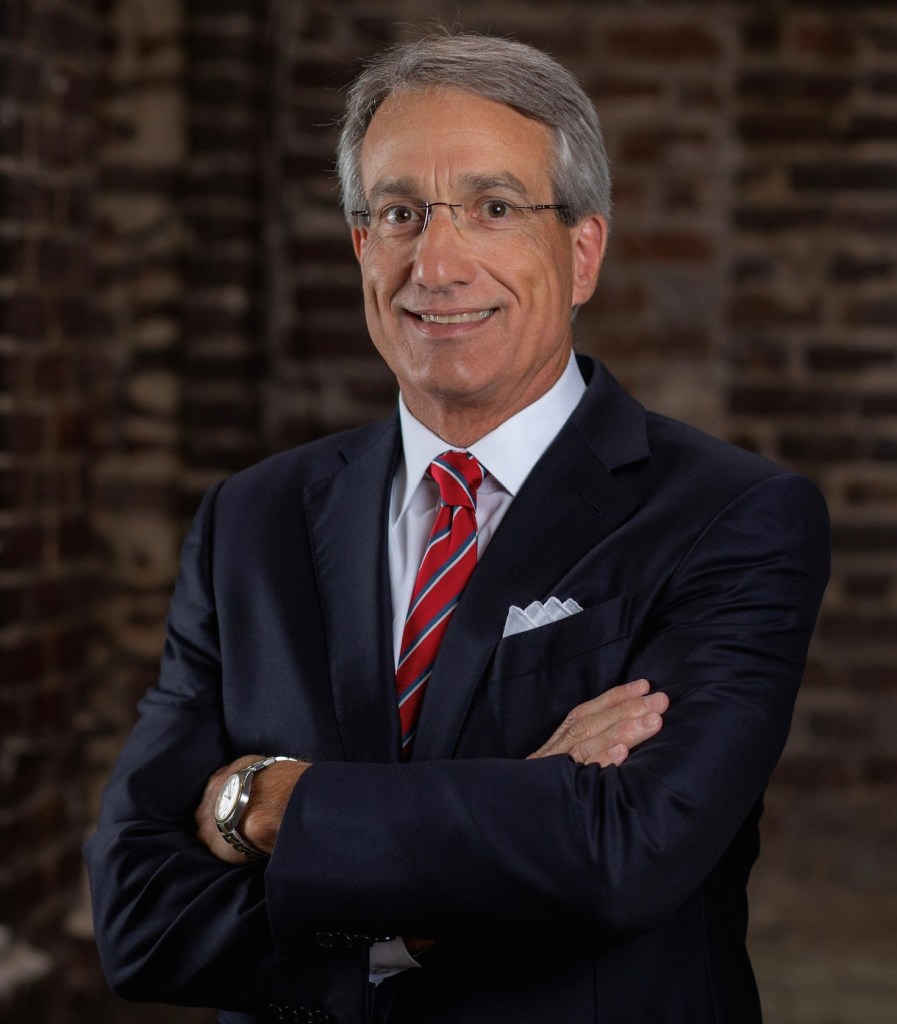 America’s resiliency is being put to the test. Between record-high inflation, increasing cyberattacks and the rising cost of living, America’s economy and national security need to be strengthened, not weakened, to withstand these uncertain times.

To keep our economy and national security strong, we need to turn to our domestic tech sector – a critical driver of economic growth and job creation and key player in our defense strategy.

However, anti-innovation legislation being considered in Congress would do just the opposite – adding to the economic hardships families are facing and making it more difficult for hardworking Americans to get by. The legislation could also open up the United States to more cyberattacks at the hands of our foreign adversaries.

If passed, this misguided legislation would have an economic cost of $319 billion that consumers would have to bear, resulting in higher prices and the loss of access to free and valued services. In fact, a recent study found that economists don’t believe that anti-innovation legislation “could successfully reduce U.S. inflation.”

On top of this, the bill puts pensions and retirement benefits of more than 200,000 Mississippi public sector workers at risk due to the increased operating costs and reduced market value of our domestic tech sector. To put that in perspective, if passed, on the first day of implementation the proposals would already cost Mississippi public sector workers $65,786,332. The long-term impact is even greater totaling $744,359,304.

This economic toll is not one Congress should inflict on already struggling and hardworking Americans.

A new poll by Ipsos, commissioned by the American Edge Project, found nearly eight in ten voters oppose anti-innovation legislation and that voters want “elected officials to focus on inflation and the cost of living, national security, jobs, and health care. “

Instead, the poll finds “voters want their elected official to focus on high priority issues such as inflation and cost of living (88% priority), protecting American national security (86% priority), jobs and the economy (85% priority), lowering gas prices (83% priority), and health care (82% priority). As a result, voters will reward candidates who prioritize addressing inflation over ones who choose to pursue far-reaching anti-innovation legislation.”

To make matters worse, these bills will be damaging to America’s cyber and national security. Cyber threats from foreign adversaries are on the rise. Reports have found that China and Russia have both attempted hacks on U.S. institutions with a  report earlier this year finding that “a Chinese state-sponsored hacking group successfully compromised the computer networks of at least six U.S. state governments.”

In the face of these rising threats, technology companies have been a vital player in helping build technological capabilities that protect us from these attacks. The proposed legislation would weaken our technology companies’ ability to continue to support us with these tools leaving us increasingly vulnerable to cyberattacks from our foreign adversaries.

Further, by banning the integration of certain software and requiring American tech companies to open their platforms up to third parties and foreign competitors, American companies could be forced to hand data over to our adversaries.

Our economy, national security and technology go hand in hand. Handcuffing our domestic tech sector will only embolden China and other foreign  adversaries – potentially handing out an edge to those that don’t share our values.

Throughout history, civilization has grappled with the fundamental human problem of balancing dwindling supply with ever-increasing demand.  Humans have always risen to the challenge, constantly innovating, sustaining our planet – and human life itself.

Over the past few decades, the information technology industry has introduced a constant stream of new innovations which have been leveraged by every industry – often serving as a catalyst to launch new industries and consumption models.  The nation and the world have derived enormous, incalculable benefit from these inventions, including high-paying jobs and bolstered GDP.  Government interference in this vital sector will make us less prosperous and less safe.

The United States is resilient, but we need policies that support our innovation edge, not misguided bills that will set us back while adding more economic hardships for hardworking Americans and their families.

Gerard Gibert is the founder and former CEO of Venture Technologies. 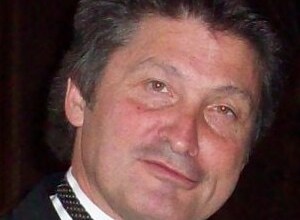