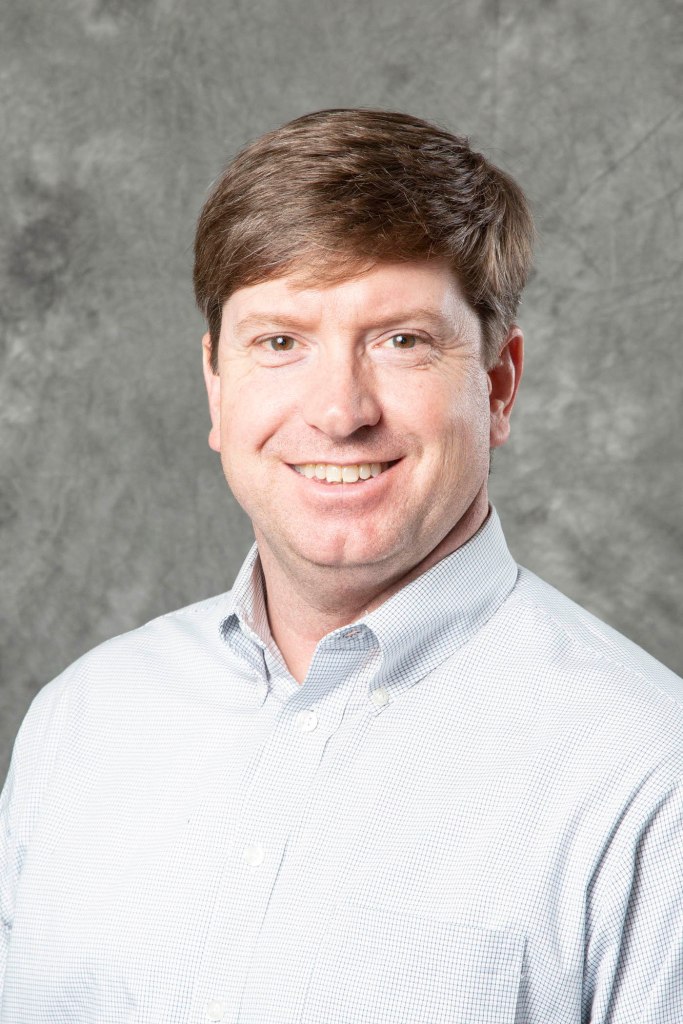 For many of the 16 million American adults affected by major depressive disorder, therapy and medication can ease symptoms and improve quality of life. But in some patients, traditional treatments just don’t work.

Right Track Medical Group seeks to bring relief to these patients through transcranial magnetic stimulation, or TMS, an innovative treatment shown to benefit even treatment-resistant patients.

TMS uses magnetic fields to target specific regions of the brain to regulate activity and reduce negative symptoms of mental health disorders. It is safe to combine with therapy or medication, but most often used by treatment-resistant patients.

Dr. Stephen Pannel, a board-certified psychiatrist and Right Track Medical Group’s chief medical officer, said that the group is proud to be leading the way in bringing TMS to communities across Mississippi.

“TMS is one of the most cutting-edge and innovative treatments for people’s mental health,” he said. “The tech has been out for a while but was not readily available to the people of Mississippi. We wanted Mississippians to have the latest, greatest treatment options.”

Right Track Medical Group currently offers TMS for those dealing with depression, though the technology is also approved to treat obsessive-compulsive disorder (OCD), smoking cessation and anxious depression in adults. In addition to verifying the safety and efficacy of TMS, U.S. Food and Drug Administration Clearance (FDA) clearance means that most private insurers and Medicare provide reimbursements for the treatment.

Research into TMS has shown that over 50% of people with depression who haven’t received benefits from traditional medication saw a “clinically meaningfully response” from TMS. About a third of those patients go into remission.

“We were taking care of a lot of people with severe, chronic depression that persisted despite their and our best efforts. They just weren’t responding to interventions like therapy and medication. That’s why we started looking into other options,” he said.

A physician-led mental health clinic, Right Track Medical Group offers TMS treatment at several of its clinics to patients throughout Mississippi, as well as psychiatric evaluation, medication management and therapy. The Oxford clinic at 1203 Medical Park Drive has treated patients of all ages from Oxford and Lafayette County community since its doors opened in 2018.

The treatment sessions with BrainsWay devices are also relatively short, clocking in at 18 minutes versus 40 or more minutes with other devices.

“When we were first looking into TMS, I felt that time was very, very important for people,” he said. “If we could save people time and make it more efficient for them, we definitely wanted to do that.”

The ease of receiving TMS, Dr. Pannel said, is one of the treatment option’s advantages. The sessions are completely outpatient and do not require anesthesia or having someone come along to drive before or after the appointment.

A common concern of potential patients is the procedure itself. Dr. Pannel acknowledged that the treatment—in which a padded helmet is fitted to the patient’s head—looks strange for those unfamiliar.

“For most people, TMS is a very new and unique process. It’s always interesting for people at their first session, but people adjust to it very quickly,” he said.

After deciding that the treatment is appropriate, a Right Track psychiatrist works with the patient to tailor the TMS to them and their needs. This is done during a half-hour “brain mapping” session, during which the provider uses the TMS machine to examine the patient’s brain like another doctor might use x-rays.

Regular 20-minute TMS appointments, which are overseen by one of the clinic’s psychiatrists or nurse practitioners, begin the next day and typically last for about three to four months.

By the end of treatment, Dr. Pannel said, the frequency, severity and intensity of depressive symptoms decrease overall in most patients.

“A majority of people I’ve treated go into remission and really improve,” he said. The success of TMS has even changed Dr. Pannel’s outlook as a psychiatrist.

“People look into TMS because they’re hopeless. They’ve tried all the traditional treatments. Years and years of treatment have failed,” he said. “The hope I get from seeing TMS working is life-changing for me.”