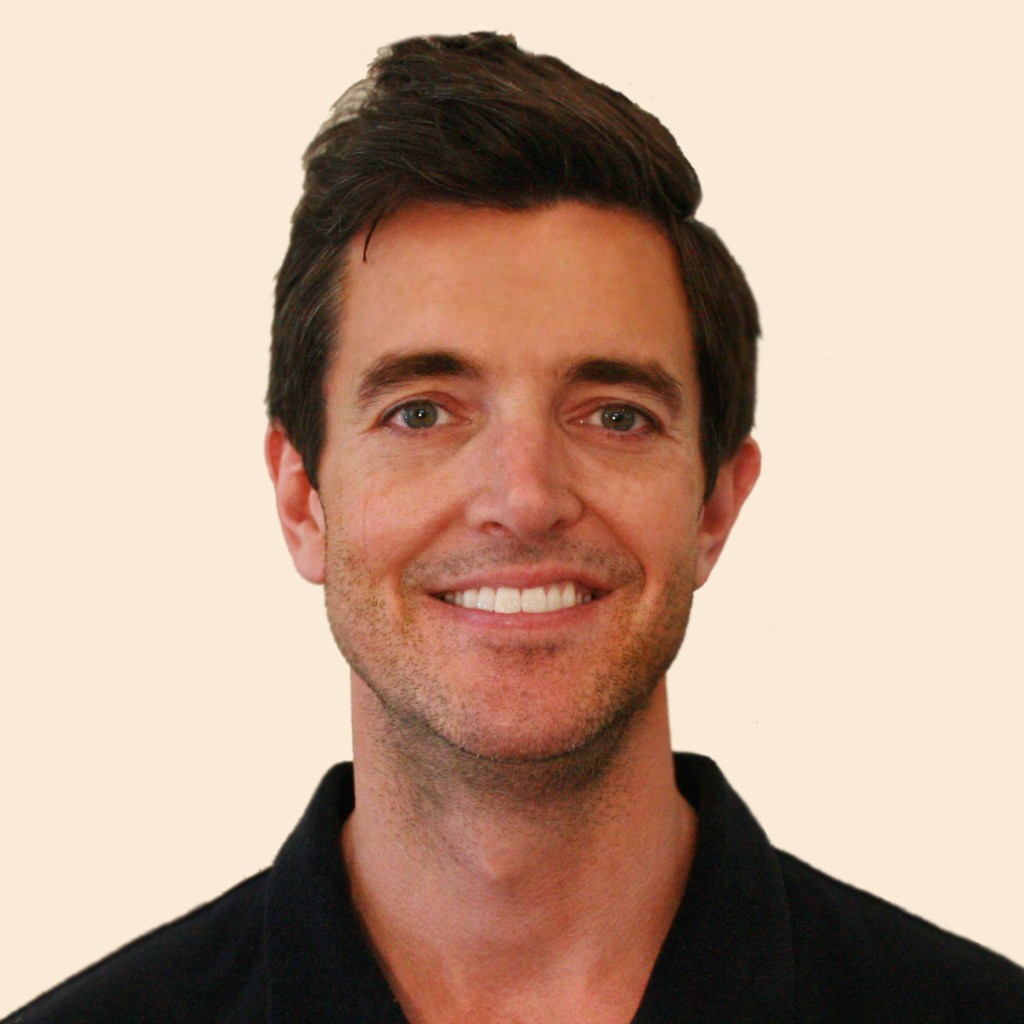 Stewart Rutledge of Oxford has been named Vice Chair of the Mississippi Board of Mental Health for the state fiscal year that began July 1, 2022.

Rutledge represents the First Congressional District. He is a licensed attorney, but his primary work is in real estate development, with a focus on developing affordable housing. He is also a family member of an individual who receives mental health services.

Prior to his focus on real estate development, he served as corporate counsel to Sta-Home Healthcare, Mississippi’s largest home health provider.

The Mississippi Board of Mental Health is composed of nine members appointed by the governor of Mississippi and confirmed by the state Senate. Members’ terms are staggered to ensure continuity of quality care and professional oversight of services.

By statute, the nine-member board is composed of a physician, a psychiatrist, a clinical psychologist, a social worker with experience in the field of mental health, and one citizen representative from each of Mississippi’s five congressional districts as existed in 1974.