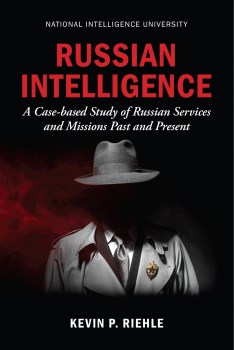 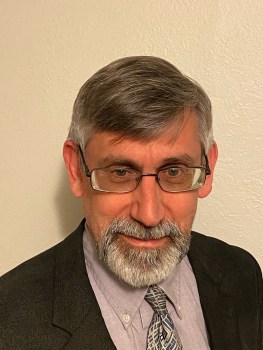 Russian intelligence is not as secure as is widely believed, a University of Mississippi intelligence and security studies professor contends in a new book.

Kevin Riehle released “Russian Intelligence: A Case-based Study of Russian Missions Past and Present,” earlier this spring. The 370-page book features a series of case studies highlighting Russia’s use of intelligence, security decisions made as a result, and counterintelligence measures used against the country.

“While Russia has enjoyed intelligence success over the years, Russian intelligence operations have been compromised, revealed and neutralized numerous times in the past several decades, showing that Russian services have significant vulnerabilities.”

Many of those vulnerabilities are human or operational, Riehle said. Several agents defected during the Cold War, providing Western allies with key information.

The largest monitoring station focused on the U.S. was in Lourdes, Cuba. The 28-square mile facility once hosted more than 1,500 Soviet technicians and provided more than 70% of the intelligence on the U.S. It closed in 2001 due to lack of funding, but rumors indicate it might be reopening.

Riehle developed the book because of the COVID-19 pandemic. He was teaching a course in Russian intelligence and security at the National Intelligence University when classes were suspended. As he prepared to shift how he delivered the class, he noticed a lack of academic resources available.

“Because we had been in a secure environment with people who had security clearances, we could speak openly,” he said. “When we (NIU) first returned to class, we had to think differently. There isn’t a textbook to teach Russian intelligence.”

Though written as a textbook for a university course, Riehle believes it has broader appeal, especially considering current events involving Russia.

“The book would appeal to anyone wanting to understand the many media reports about Russian actions around the world and to ground those reports in a deeper, more realistic context,” he said.

“Because Russia has been and continues to be an authoritarian state, studying its intelligence apparatus gives instructors and students insights on its leaders’ decision-making process, strategic culture and perceptions of geopolitics.”

Riehle joined the Ole Miss faculty in 2021 following a 30-year career in counterintelligence and teaching for the U.S. government. He earned his bachelor’s degree in Russian and political science from Brigham Young University, master’s degree in strategic intelligence from the Joint Military Intelligence College and doctorate in war studies from King’s College in London.

Since the federal government published his newest book, it is free to download at https://ni-u.edu/wp/ni-press-publications/.