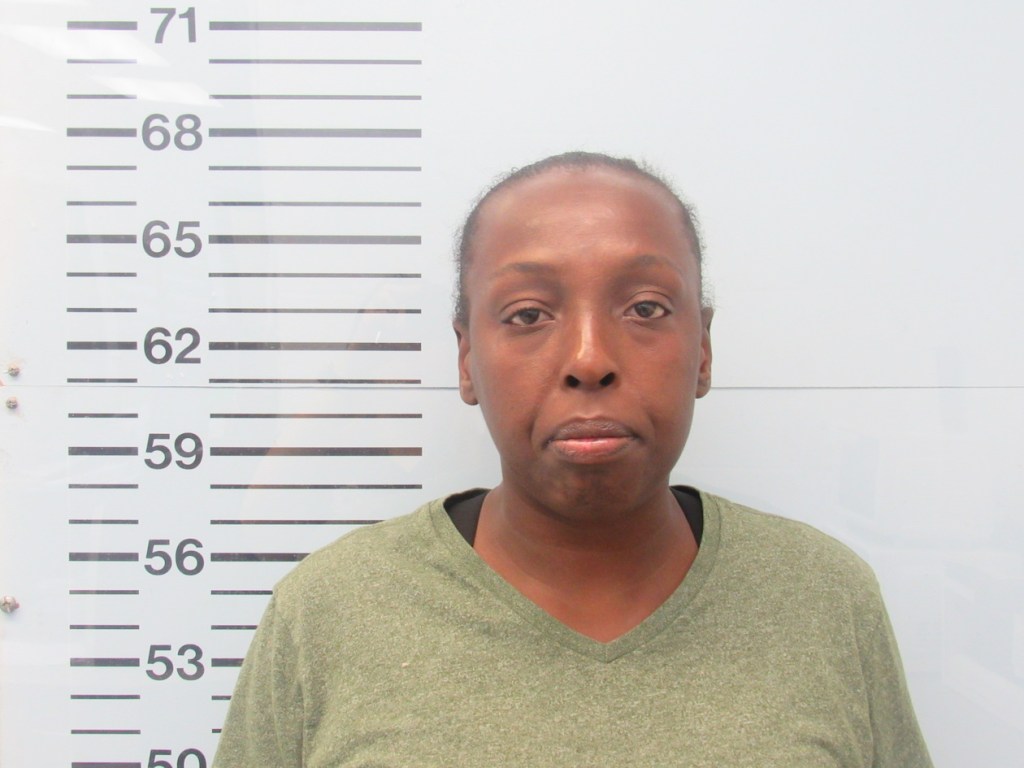 The Oxford Police Department has arrested an Oxford woman who allegedly cashed the same check twice.

On June 9, OPD officers took a report from a business in the 1500 block of Old Highway 7 for a person who cashed a check that had already been deposited.

After an investigation, Evelyn Houston, 38, was charged with felony false pretense.

Houston was taken before a Lafayette County Justice Court judge for her initial hearing and issued a $1,500 bond.