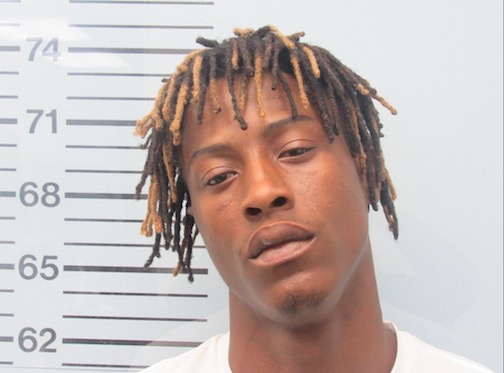 The Oxford Police Department arrested a local man in connection to a theft from a business on East Jackson Avenue.

On June 27, the OPD responded to a business in the 300 block of East Jackson Avenue to take a report of a large sum of cash being stolen.

After an investigation, Darrion Morris, 27, of Oxford was arrested on Thursday, June 30, and charged with grand larceny.

Morris was taken before a Lafayette County Justice Court judge for his initial bond hearing and issued a $10,000 bond.

The Oxford Police Department thanks the Panola County Sheriff’s Department for their assistance in this case.