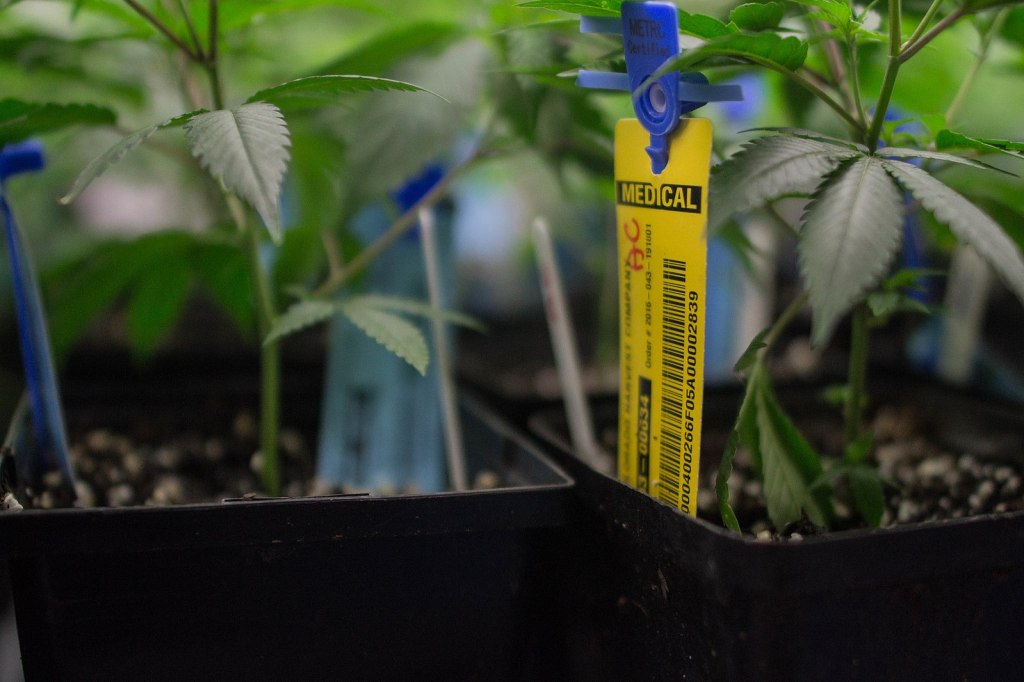 After delaying the public hearing on the creation of a Medical Cannabis Ordinance by two weeks, the Lafayette County Board of Supervisors officially adopted the ordinance and amendments to the County Zoning Ordinance, allowing for medical cannabis dispensaries in select districts.

Director of Development Services Joel Hollowell presented changes to the Lafayette County Zoning Ordinance prior to the public hearing on the Medical Cannabis Ordinance.

Medical cannabis dispensaries, testing and research facilities will only be allowed in Commercial Medium Density Districts (C-2) under a conditional use permit if they comply to all state regulations.

Medical cannabis cultivation and processing facilities will only be permitted out-right in Heavy Industrial Districts (I-2) if they comply with all state regulations and the Lafayette County Medical Cannabis Ordinance.

Medical cannabis dispensaries are prohibited in the Rural Districts (A-1), Agricultural District (A-2) and Rural Community Preservation Districts (RCP).

After receiving approval from all supervisors, the supervisors reviewed the Medical Cannabis Ordinance, which had undergone only two changes.

In a section on fencing, the ordinance specifies the measurements of gate diameters the county will require property owners to adhere to. It also originally required at least 6-gauge galvanized steel material as fencing. While it is a common gauge, 6-gauge is generally used in high-security applications.

“After consulting further with security companies, fencing companies and people who know a lot more about security fencing than we did, we determined that anti-cutting material requiring 6-gauge material was overkill,” said Hollowell.

The Development Services Department decided to move to a minimum of 9-gauge galvanized steel material as fencing, a thinner wire diameter that is common in residential and commercial settings.

The Board of Supervisors also approved the changes to the section of the ordinance on inspections.

All applicants for a medical cannabis establishment must sign an agreement to permit unannounced inspections by the Lafayette County Sheriff’s Department and Lafayette County Code Enforcement.

With the agreement, businesses will have to pay an annual inspection fee. Lafayette County will not require businesses to pay a license fee.

Originally, the Lafayette County Board of Supervisors planned to set the fees, however the county was required by the state to adopt the standard fees in accordance with state law.

“The state insisted and it’s the state law,” said board president Mike Roberts. “Since we’ve had differences before, we decided to follow that path.”

“These fees are fees that would be comparable to what we would charge for building inspection fees,” Hollowell said.

For dispensaries, disposal facilities, testing facilities and research facilities, there would be an annual compliance fee of $500.

The Board of Supervisors unanimously approved both the Medical Cannabis Ordinance and amendments to the Zoning Ordinance, with the exception of Supervisor Chad McLarty who was absent.