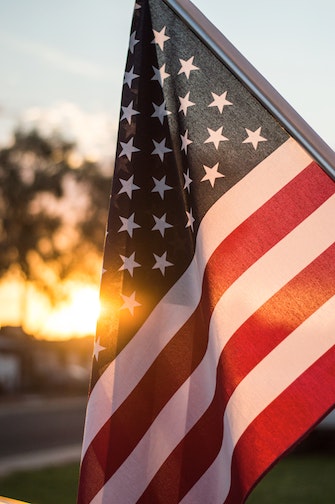 It’s early and already hot. My little dachshund, Missy, romped away this morning before I could stop her so she wasn’t up for much of a walk. Mike and I had barely begun before her little legs began to slow. She looked at us as if to appeal to our senses that she had had enough. When we turned around to head toward home that tail started to wag, and she picked up the pace considerably.

She knew that enough was enough, and practically ran into the cool house to her water bowl. After we had her settled comfortably Mike and I decided to continue our walk around the neighborhood. Most folks were still inside perhaps lingering over that second cup of coffee, and I was feeling pretty good about getting an early start to the day.

Up hill and down hill we went noticing all the pretty plants at people’s homes and even in the ditches. I passed a neighbor friend out in her yard watering her flowers. She loves gardening and is always propagating new plants from her established ones often sharing them with her neighbors and friends. Just the other day she gave me several plants.

After a while we were hurrying through the sunny patches of roadway to get to the shade! But I won’t complain; I’ll think of what it was like as a little kid living with no air conditioning. Back in the day when we only had 3 channels on the TV and an attic fan it didn’t feel so oppressive, but now that I think of it some of that front porch sitting was to cool off.

And those screen doors that kept a few of the flies out also allowed airflow through the house. I remember my grandmother drenched in sweat in her housedress and old straw hat picking produce from her garden. But that was probably the coolest part of the job. Then she washed and prepared the produce for canning or freezing.

Mamaw never complained. She just got after it working tirelessly over a hot stove blanching vegetables. I remember that she placed a cloth over the big chest type freezer before spreading out the hot vegetables to cool a bit before the rest of the process.

When this chore was done for the day she began to prepare lunch. I never even heard of a sandwich at my grandma’s house. We always sat down to a full meal of meat, vegetables, and biscuits or cornbread. I don’t even remember eating leftovers; I guess with hard work from farming and growing grandchildren there probably wasn’t much left over!

My American heritage is something I am very proud of, and I salute all the hard working men and women who came before me. Many tirelessly and without the luxuries we have come to view as necessities worked in factories, fields, and offices. Their work ethic is part of what made America great.

Jan Penton writes a weekly column for The Oxford Eagle.