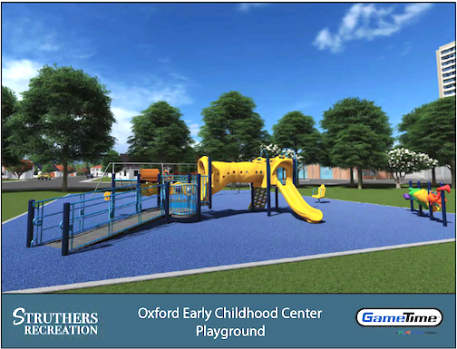 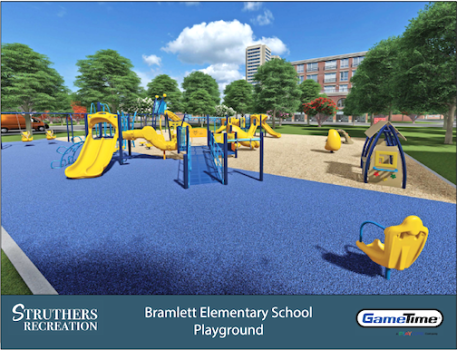 The Oxford School District released a press statement announcing a timeline of future construction projects in the district.

At the OSD Board of Trustees meeting, the board received a construction update from Eley Guild Hardy and ICM, LLC on various projects happening in or around OSD school campuses scheduled for the upcoming year.

“This summer is exceptionally busy with moving teachers and classrooms to new campuses plus establishing the new OECC campus for Pre-K,” said Bradley Roberson, OSD Superintendent. “This is no tiny feat for all of those who are involved.”

At Bramlett Elementary, work for phase 1 of work is underway. The school plans to have the asphalt repaved for the week of July 11 based on current construction progress, but it’s possible that it could be extended into the week of July 18.

Work for site retaining walls has been completed while work for sidewalk pours, curb and gutter and demolition of existing asphalt is ongoing.

Officials expect phase 2 to begin on July 11. It will start with the clearing on the north side of the property and it will take approximately three weeks. According to a press statement, the school wants to get as much done as possible during summer to minimize truck traffic when school starts back.

Construction on storm structures, retaining walls and grading will continue through August and September with completion dates projected into October and November, but all dates are dependent upon storm structure deliveries.

Plans for a playground at Bramlett are in the works. The district received bids and has approved a contractor and the submittal process is currently underway. Officials estimate the construction work will start once work at the Oxford Early Childhood Center is completed.

The OECC is undergoing construction work for phase 1. Phase 2 will begin with the city’s design and approval process.

Within the next two weeks, doors, frames and hardware will be installed at OECC. These projects are expected to be complete by August 1.

The school district has plans for playgrounds at OECC and Central Elementary, too.

OSD has received bids for the OECC playground and a contractor was approved. The submittal process is underway and equipment is estimated to be delivered by December 2022 and installed in January 2023, contingent upon the approval process.

The Central Elementary playground still requires approval from the city and for storm calculations to be redone and submitted for the city’s review.

Other projects include a new parking area for Oxford High School and new signage at OECC, Bramlett and Oxford Middle School. The district is currently assessing the needs for the OHS parking area and working on a solution, however, a design is to be determined.

Signage for OECC is a part of the May 2023 phase 2 plan. Bramlett’s sign will be added to the phase 2 site work plan. A conduit is going into place but the design and bid process has not been completed.

OMS’ signage design and bid process are not complete for an estimated timeline.

Lastly, the school plans to complete repairs to its Pressbox on August 19.

“Construction timelines can be unpredictable but we know that these orange cones are a sign of progress and growth,” said Roberson. “We communicate any school traffic pattern changes to all parents and staff the week before school starts. As always, thank you for your patience and support of our students and staff. We are fortunate to live in a community where our schools are a priority.”

“I want to publicly thank our maintenance crew for their hard work each day to make sure we are ready for students in just a few weeks,” Roberson said. “Our teachers have had a great ‘get it done’ attitude and have worked hard to make this summer’s move seamless.”