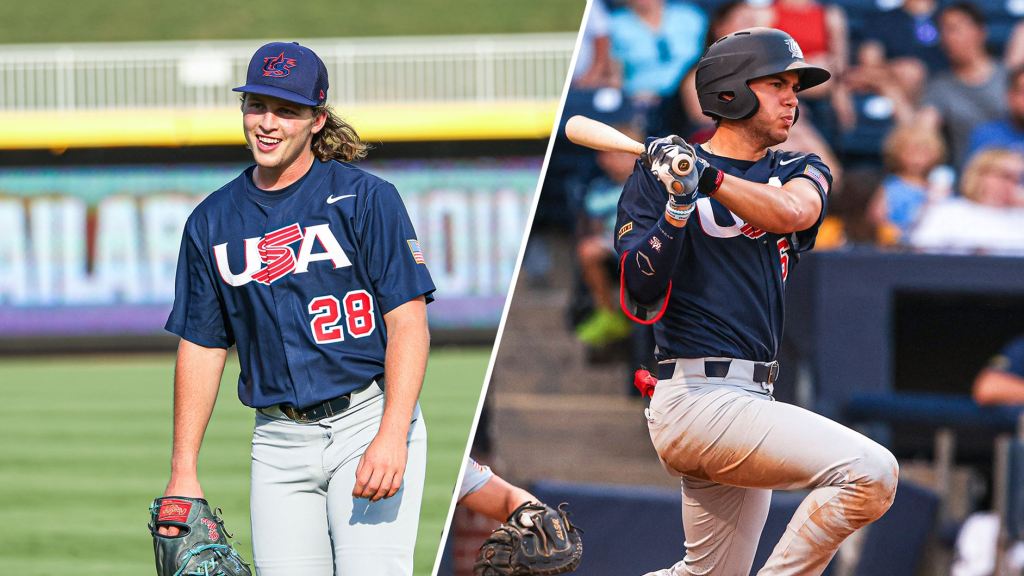 DURHAM, N.C. –Fresh off of bringing a national championship back to Oxford, the work doesn’t stop for Hunter Elliott and Jacob Gonzalez, who were selected to the USA Baseball Collegiate National team roster for the summer.

A roster of 50 of college baseball’s most talented players was whittled down to just 26 by head coach Mike Bianco after five games of intrasquad competition. The final 26-man roster, including Elliott and Gonzalez, will travel to Haarlem, Netherlands, to compete in Honkbalweek Haarlem.

Gonzalez was one of the top bats for the Stars squad, appearing in four games and finishing fifth among all players with a .313 batting average, tying for the team lead with two doubles and tying for second with four RBI.

Elliott was equally impressive, drawing the start for the Stars in the final intrasquad game and turning in two scoreless frames with just one hit allowed and four strikeouts to earn the win.

Mason Nichols was also outstanding in his time on the mound for Team USA, appearing twice for the Stripes for a total of 3.0 scoreless innings with just one hit and one walk allowed and four strikeouts, though the Rebel freshman was not selected for the highly competitive 26-man roster.

Bianco, Gonzalez and Elliott will travel to the Netherlands this week and begin play at Honkbalweek Haarlem against Japan at 7 a.m. CT on July 9.