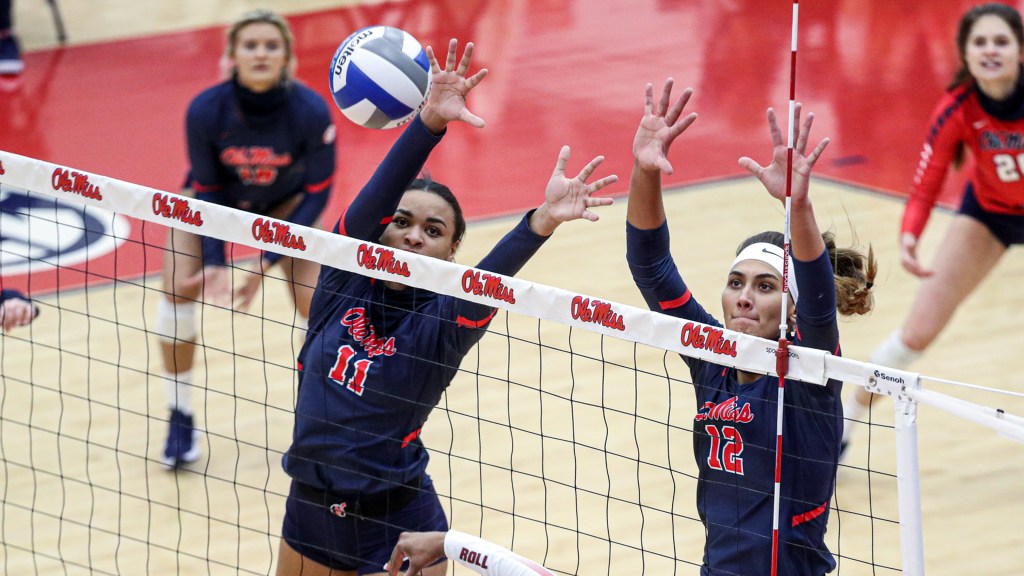 BIRMINGHAM, Ala. – After a breakout sophomore campaign, Ole Miss junior middle blocker Sasha Ratliff was one of fifteen student-athletes selected to the 2022 Preseason Volleyball All-SEC Team.

Ratliff established herself as one of the top middle-blockers in the SEC last season, earning an all-conference nod as well as AVCA All-Region honors. She was a key piece of the Rebels’ 20-win turnaround and helped guide Ole Miss to its first NCAA Tournament appearance in 11 years.

The Atlanta, Georgia, native paced the team with a school record 113 assisted blocks and was one shy of the single-season total block record with 129. Ratliff was also a top offensive contributor, ranking third in the conference and 28th nationally at a .385 hitting clip.

This past offseason, Ratliff received an invitation to the Women’s National Team Open Program in Colorado Springs, Colorado, where she trained and competed with some of the top collegiate players in the country.

Ratliff and the Rebels are set to make their return to the court in August.