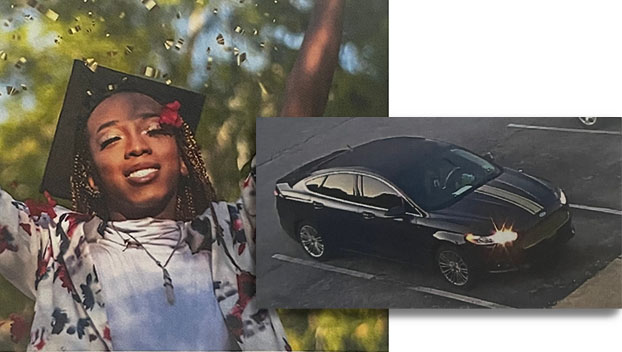 Officials continue to seek clues in the disappearance of a University of Mississippi student last seen Friday.

“The departments are utilizing all available resources to track tips, potential witnesses, speaking with friends, running search warrants, canvassing areas and collecting evidence,” the Oxford Police Department said in a statement on Tuesday.

“No tip is too small,” said the OPD in an official update.

“I’ve met him a couple of times when I’ve spoken on campus,” said Tannehill. “He is one of the kindest folks I’ve met on campus. He was excited about things going on in the city and building his resume.”

Lee, a public policy major at Ole Miss, contacted Tannehill with a request to shadow or intern with her at City Hall and Tannehill agreed. According to Tannehill, she is looking forward to working with Lee.