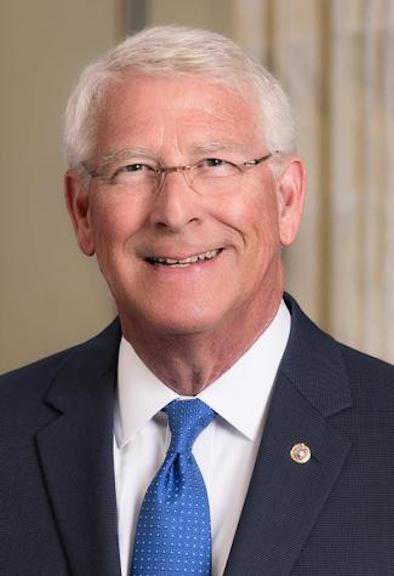 It was only six years ago that Justice Antonin Scalia, the conservative titan on our nation’s highest court, passed away unexpectedly.

With the 2016 election months away, many feared that Hillary Clinton, if elected, would push the court far to the left. Thankfully, that did not happen. Under President Trump, Senate Republicans confirmed three highly qualified Supreme Court justices – a historic feat that cemented a conservative majority.

This was a powerful reminder that voters can change the course of our judiciary. With the court recently issuing a number of monumental decisions, it is clear that this majority is committed to upholding the rule of law and the Constitution as written.

Court pushes back on executive overreach

One of the court’s most important decisions this year involved the Second Amendment. In a case out of New York, the court held that government cannot restrict gun owners from carrying a concealed weapon for self-defense. Days later, the court vacated several lower court rulings that had allowed for onerous gun and ammunition restrictions in Maryland, New Jersey, and California. These precedents will preserve the right to keep and bear arms for years to come.

Additionally, the court dealt a major blow to government overreach by the Environmental Protection Agency. Siding with West Virginia, the court held that the Biden Administration overstepped its authority when it bypassed Congress to wage war on the coal industry. The court’s 6-3 ruling was a major win for American energy and could relieve some pressure on electricity costs. It was also a firm reminder to regulators that they need permission from Congress to create expansive new rules.

In a big victory for religious freedom, the court sided with Joe Kennedy, a high school football coach in Washington State, who was wrongly fired for exercising his faith. As a Christian, Coach Kennedy made a practice of privately praying at midfield after games. The superintendent eventually ordered him to stop. When he declined, the school fired him. In a 6-3 decision, the court ruled in Coach Kennedy’s favor, declaring that he was engaging in free exercise of religion protected by the First Amendment. This sends an important message that public employees can freely live out their faith at the workplace.

The end of Roe v. Wade

Finally, in the most closely watched case of the year, the Supreme Court overturned its 1973 precedent in Roe v. Wade, bringing an end to 50 years of nationwide abortion-on-demand. This case was successfully argued by the state of Mississippi in Dobbs v. Jackson Women’s Health Organization. In its opinion, the court declared that Roe was “egregiously wrong,” the Constitution does not in fact protect a right to abortion, and abortion policy is now returned to the people and their elected representatives. This historic breakthrough for the pro-life cause was an answered prayer for millions of Americans. Because of this ruling, lawmakers are now finally able to protect the unborn, as we are seeing in many states.

For decades, the political left has sought to use the courts to bypass the democratic process and advance their agenda by judicial fiat. This is wrong and has greatly harmed our system of government. As Alexander Hamilton once noted, a court’s job is simply to exercise “judgment,” not “will.” With these decisions, the Supreme Court has corrected its past overreach and applied the Constitution fairly and straightforwardly. This new majority is helping restore the court’s proper role within our system.