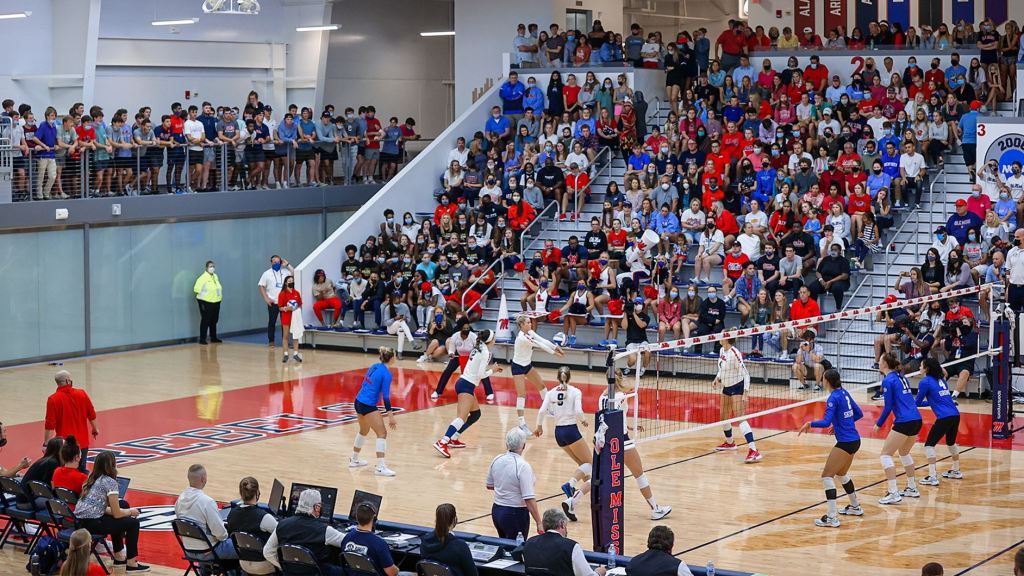 BIRMINGHAM, Ala. – The SEC announced the 2022 Preseason Coaches’ Poll on Monday, with Ole Miss predicted to finish seventh in the league as voted on by the conference’s 13 head coaches.

Last season, Ole Miss finished tied for fifth in the conference after being picked 11th in the coaches’ poll. The Rebels garnered a 10-8 record in league play, with the 10 wins ranking as the most since 2010.