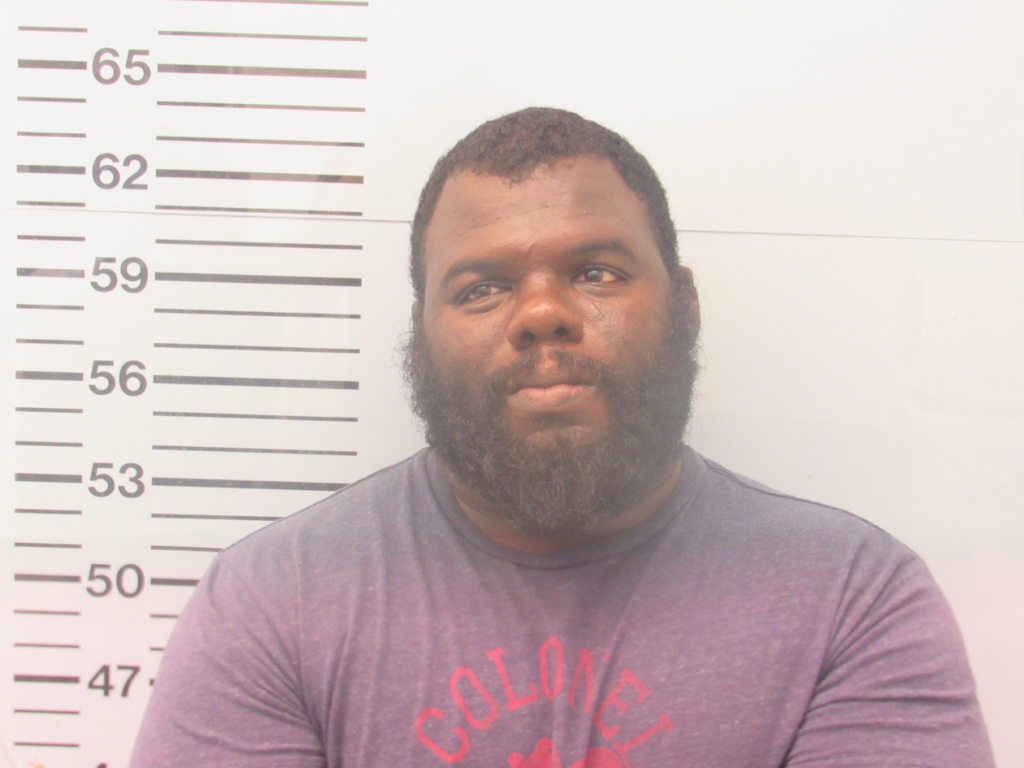 On Thursday, July 14, an officer with the Oxford Police Department conducted a traffic stop on South Lamar Boulevard for a driver not wearing a seatbelt.

Through further investigation, it was discovered that the driver, Montez Vaughn (27) of Oxford, was a registered felon and in possession of a firearm.

Vaughn was taken into custody and charged with possession of a firearm by a felon.

Vaughn was taken before a Lafayette County Justice Court judge for his initial bond hearing and issued a $10,000 bond, but the Mississippi Department of Corrections placed a hold on him.