Sound the alarm and protect American tech from Senate legislation 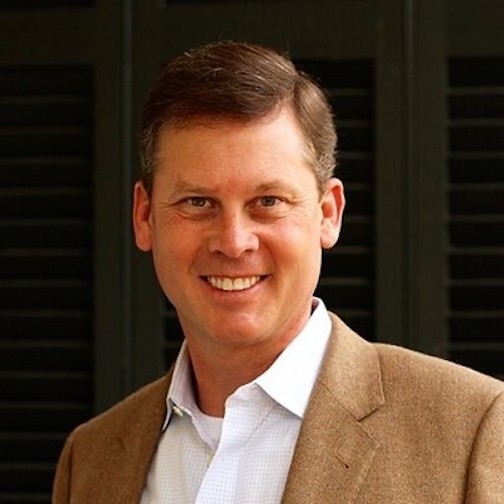 Sound the alarm because Russia, China, and other adversaries are coming for America’s technology industry, and federal lawmakers want to make it easier for them to compromise our infrastructure and devices. Foreign hackers are targeting everything from American pipelines to U.S. elections, threatening our way of life, economy, and democracy each time. Meanwhile, Congress is pushing antitrust legislation that unfairly targets American tech companies and makes it easier for foreign competitors and criminals to access user data and compromise our security measures.

Democratic Senator Amy Klobuchar introduced the American Innovation and Choice Online Act (S.2992), aiming to reign in our largest and most successful American tech companies. The bill aims to prevent self-preferencing – the act of favoring in-house products and services over competitors’ on one company’s own platforms – and mandate interoperability – the act of opening systems to accommodate all software without barriers – to limit discriminatory conduct. However, instead of protecting consumers as antitrust legislation is supposed to do, S.2992 creates vulnerabilities that allow American innovation to be exploited and users’ data to be compromised.

The legislation bars tech companies from implementing their own security measures to protect their technology and their users. This prohibition paves the way for third-party actors, including China and Russia, to steal and hijack the technology we depend on in our daily lives throughout the United States.

In addition to S.2992, the U.S. Senate is also considering another bill that puts at American tech users at the mercy malicious adversaries, the Open App Markets Act (S.2710). S.2710 requires American app stores to open their marketplaces to all and allow sideloading on devices. The bill prevents tech companies from monitoring for and blocking against harmful software that could hurt users. It also puts American users’ data and privacy at risk by crippling companies from securing their technology.

Not only are both S.2992 and S.2710 dangerous for national security, but they are also unfair. They only target U.S. technology companies, weakening their position in the global marketplace. Although the sweeping antitrust legislation claims to target a handful of “big tech” companies like Amazon, Facebook, and Google, the scope of the legislation is broad and will affect many other American tech companies from the onset and into the future. Being successful and large is not illegal, and these “big tech” companies face competition at home from each other and abroad, especially from China. Why penalize American companies for being successful and keeping America ahead?

American technology companies are doing all they can to ensure their devices and services are secure for users. They are proactively taking pricey steps to enhance security for the good of Americans and our national security. For example, Google spent $5.4 billion to acquire Mandiant, a cybersecurity firm, as an effort to better protect customers and their data from criminals at home and abroad, according to CNBC. Former top national security officials have warned Congress about the national security implications associated with S.2992, and industry professionals have explained how S.2710 puts users at a disadvantage. Why jeopardize the work American companies have done to keep our technology and American’s data safe?

Mississippi Senators Roger Wicker and Cindy Hyde-Smith have the opportunity to stand up for American technology and the devices that make our daily lives easier, our data safer, and our country more secure. They both must vote against S.2992 and S.2710 when they come to the Senate floor for a vote this summer. There is no valid reason to penalize American companies for being a successful global leader and working to keep our technological infrastructure and data safe.