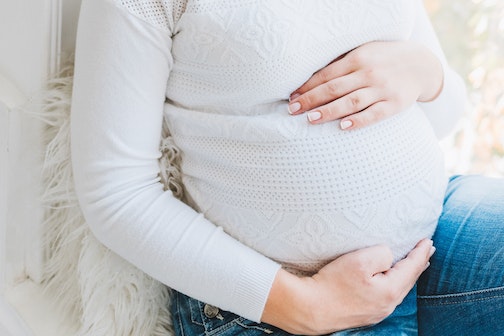 The policy, which some Republican lawmakers oppose, would give poor mothers in the state access to more Medicaid coverage after they give birth.

Dr. Daniel Edney said in an interview with the radio station Supertalk Mississippi that he supports expanding postpartum care from the state’s current policy of two months to a full year, the Northeast Mississippi Daily Journal reported. Doing so would be the “easiest thing to do” to improve health disparities, he said.

“We have got to look at moving postpartum care back out to a year again,” Edney said. “Two months is not enough. We have women who are dying in months three, four and five from complications of pregnancy.”

Mississippi State Department of Health data shows that 136 Mississippi mothers died either during pregnancy or within one year of their pregnancy’s end between 2013 and 2016. Of those deaths, 86% of them occurred postpartum.

Recent legislative efforts to extend postpartum Medicaid coverage failed in Mississippi. Republicans hold majorities in both chambers of the legislature.

House Speaker Philip Gunn, a Republican from Clinton, has been opposed to postpartum expansion. Gunn previously told The Associated Press he did not want anything that would appear to be a broader expansion of Medicaid. Mississippi is one of a dozen states that have not expanded Medicaid to working people whose jobs do not provide health insurance.

After the U.S. Supreme Court overturned Roe v. Wade in June, the speaker announced he would create a commission to study child care issues.