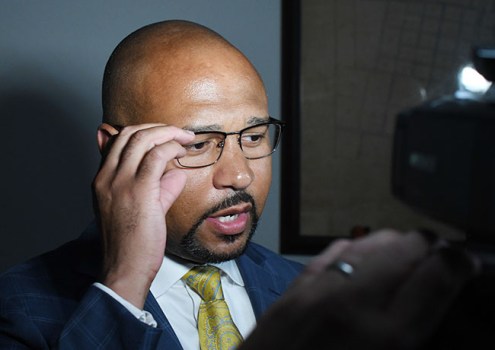 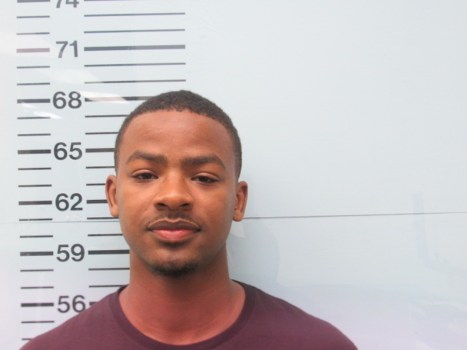 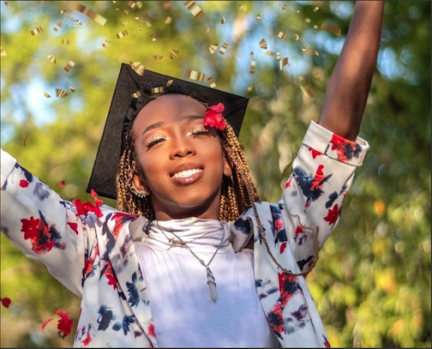 Herrington has been charged with murder in connection with the disappearance of Jimmie “Jay” Lee, a University of Mississippi student who disappeared two weeks ago.

Moore represented the family of Dominique Clayton in a wrongful death lawsuit with the US District Court for the Northern Division of Mississippi against the City of Oxford, Oxford police Chief Jeff McCutchen and former Oxford police officer Matthew Kinne, who was convicted of Clayton’s murder.

Herrington was being held without bond on Friday.

His arrest was announced by Oxford Police and University of Mississippi Police on Friday, two weeks after Lee was last seen on early July 8 leaving Campus Walk apartments.

Lee’s vehicle was towed from Molly Barr Apartments later that afternoon, and police and federal investigator have been conducting an exhaustive search for Lee.