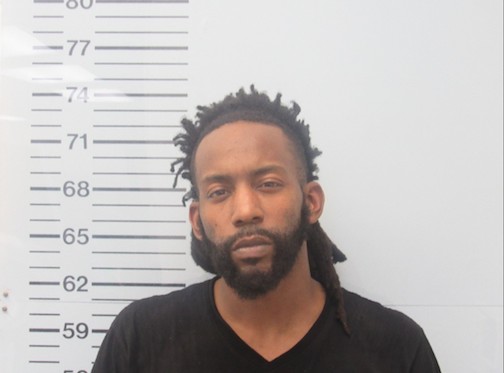 The Oxford Police Department has arrested a local man and charged him with child abuse.

On Thursday, the OPD responded to a residence in the South Lamar area for a child abuse case. After an investigation, Crevess Roberts Jr. was charged with felony child abuse.

Roberts was taken before a Lafayette County Justice Court judge for his initial bond hearing and issued a $50,000 bond.