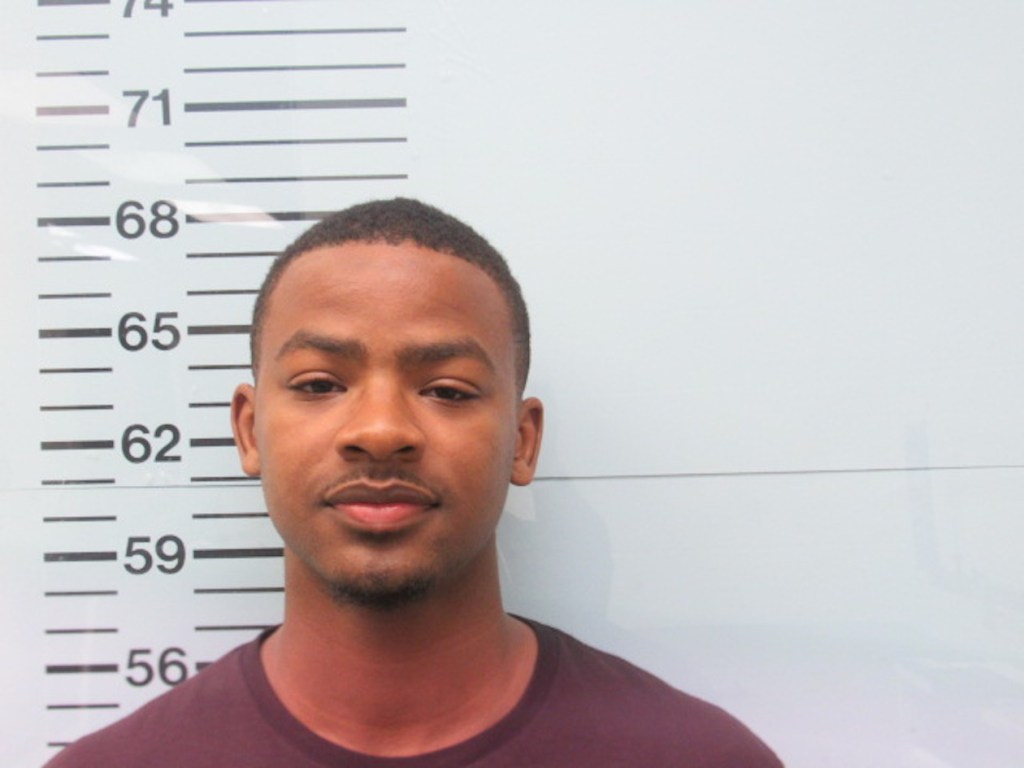 The bond hearing for Sheldon Herrington, Jr, 22, of Grenada takes place at 1:30 p.m. today (Wednesday) at the Lafayette County Courthouse. The bond hearing was originally scheduled for 9 a.m. but was eventually rescheduled.

Herrington has been charged with murder in connection with the disappearance of Jimmie “Jay” Lee, a University of Mississippi student who disappeared about three weeks ago. Herrington’s attorney Carlos Moore of The Cochran Firm asserts that his client and nephew Herrington is innocent.

Though Herrington has been charged with murder, local law enforcement agencies are still in search for Lee’s body. Authorities have not disclosed any more details regarding to Lee’s alleged murder or Herrington’s involvement.

In a statement to a local news station, Moore said if Lee is dead he hopes they find the real killer because Herrington is not the culprit.

Lee’s vehicle was towed from Molly Barr Apartments later that afternoon, and police and federal investigator have been conducting an exhaustive search for Lee’s body, which has not been found as of yet.