There is a constant, unchanging truth 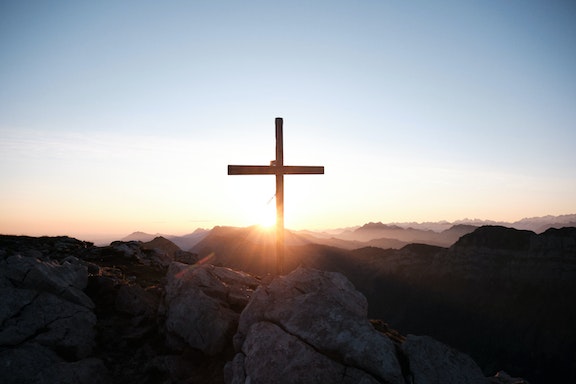 The dark clouds obscure the sky as thunder rumbles. A breeze ruffles the feathers of flora, and brings with it the sound of vehicles on the interstate. The noise increases when the wind blows a certain way, but be it East, West, North, or South I really couldn’t say.  My way of giving directions goes something like this: “Turn left at the red barn and after a little while you will see a service station on the right. Go a little further until you see the field of cows. Then take the next right, and you are there.”

My directions seem perfectly good to me, but many would simply say to go east on this hiway or road and thus and so. I guess that’s one reason there are so many differing opinions and ways of looking at the same thing. I know most of us have seen the pictures on social media that have hidden pictures inside. Any number of people can look at the same picture and see many different things.

In this day when emotions run so high over the politics of our land some would say that all our opinions could be correct since we all see things in a different light. This almost seems reasonable, until we look at things from a Biblical perspective and realize that right and wrong does actually exist. What God has written in His Word doesn’t change depending on the lenses we are looking through.

God’s Word is firm and sure. We can depend on the guidance that has held true in times of peace and times of war. Political upheaval, bad economic times, or times of unity and a strong economy won’t cause God’s people to be moved if they keep their eyes on the constancy of His Word and His amazing love for us all.

Abraham Lincoln once said, “A house divided against itself, cannot stand.” He was discussing the division in America at the time, but was referencing the words of Jesus Christ written in Matthew 12. Jesus was actually not referencing a physical kingdom, but Lincoln used it in a broader sense.

I think we all know that differences can be healthy in our countries, families, and elsewhere. The trouble lies when we forget that even though our differences might make us interesting, some things aren’t based on what we think or perceive. God’s Word is the truth no matter how we feel or what we think.

Our nation was founded on Biblical principles; no one can deny that. But no matter what the news media tries to push as this week’s version of the truth, there is a constant and unchanging truth in God’s word.