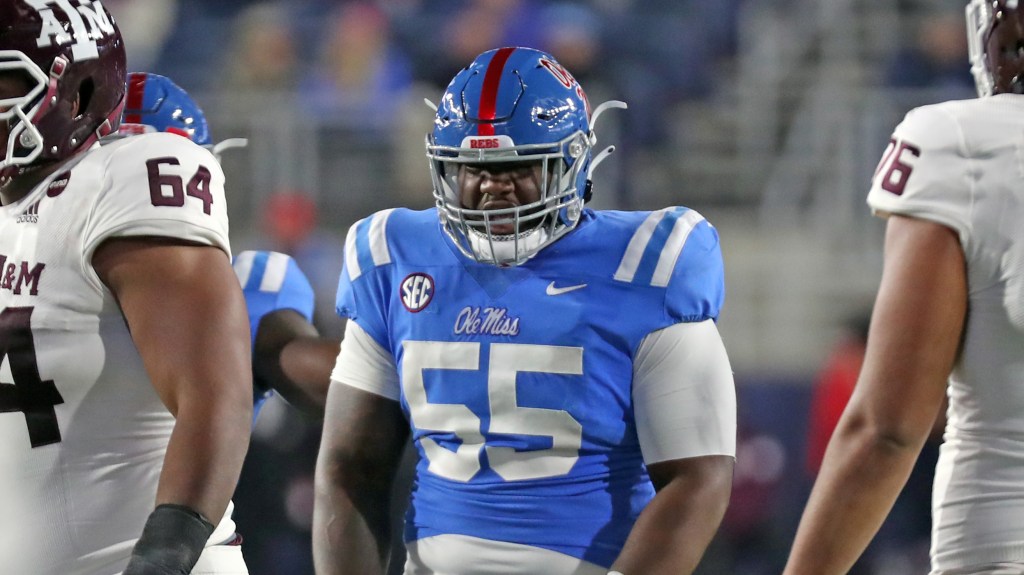 The Wuerffel Trophy, which has been awarded annually since 2005 to the college football player “who best combines exemplary community service with athletic and academic achievement,” is named in honor of former Florida quarterback and Heisman Trophy winner Danny Wuerffel.

Hill was a key factor in the Rebels’ defensive turnaround last season—recording 24 tackles including 1.5 for loss as he provided a physical presence on the interior of the defensive line.

The Eufaula, Alabama native is expected to shoulder even more of the load on the defensive line this season following the departure of All-American edge rusher Sam Williams.