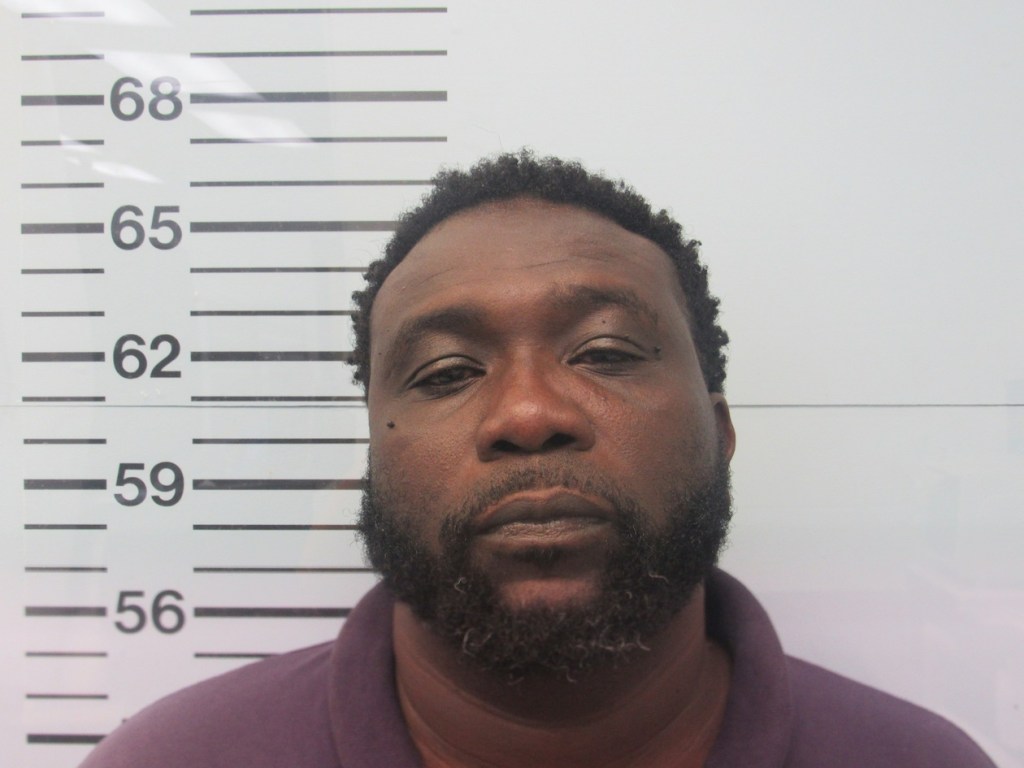 On Monday, Lafayette County Sheriff’s Office received a report of a domestic in progress in the area of County Road 102.

Investigators and deputies responded to the scene to take a report of the incident.

During the investigation, Nickie Thompson, 45, Oxford was arrested for two counts of Domestic Violence Aggravated Assault.

Thompson was transported to the Lafayette County Detention Center where he is held and later released on a $30,000.00 bond, set by a Justice Court Judge.