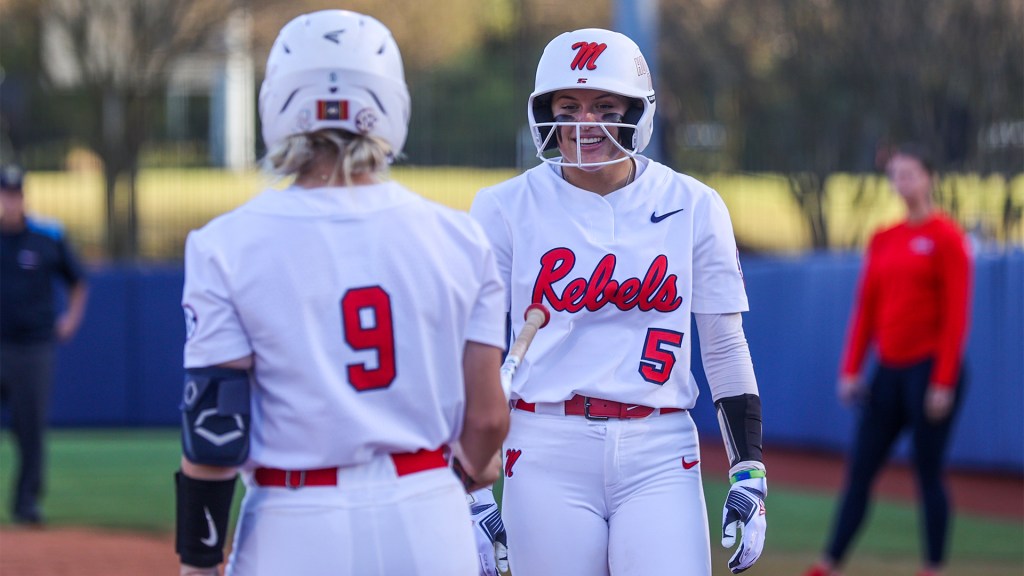 After playing her final collegiate season and leading the Rebels to one of its most successful seasons in program history, Bre Roper has joined the Ole Miss softball coaching staff as a graduate manager, head coach Jamie Trachsel announced Friday.

“I’m so excited to be working alongside the amazing staff we have in the Ole Miss softball program,” said Roper. “The staff and players here are amazing people, and I’m ready to work with the future of Ole Miss softball.”

Despite only having one season in an Ole Miss uniform, Roper captured the attention of fans, her teammates and the coaching staff. She earned Second Team All-Region honors as a utility player, splitting time between right field and the designated player position. No matter where she lined up, Roper had an impact on the game, helping lead the Rebels during one of its best seasons in program history. At the plate, she ranked second on the team with a .364 batting average and 64 hits and 39 runs scored.

Prior to her time in Oxford, she was a four-year starter at Georgia Tech, appearing in 172 games. With the Yellow Jackets, she paced the team with 42 runs scored as a senior, the seventh-most in the ACC. As a sophomore, the Woodstock, Georgia, product hit .364 and led the NCAA in hits for a significant portion of the year, tallying 71 total.

This offseason, Roper served as a coach with the Bradenton Slice, a collegiate summer ball team in the Florida Gulf Coast League. She is set to complete her master’s degree in higher education and graduate in May 2023.